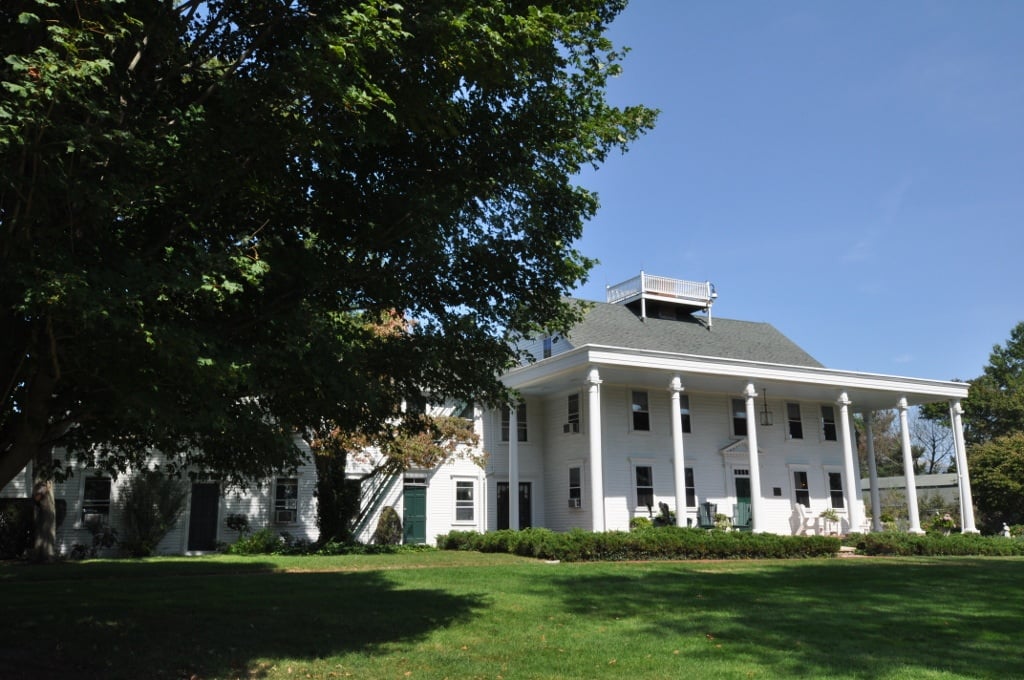 It turns out, though, the new name isn’t new at all. The school started as a preschool in 1934 but transitioned to Rocky Hill Country Day School in 1941, part of national progressive educational movement that looked to offer children of cities a day school in a more rural, boarding-school-like setting. 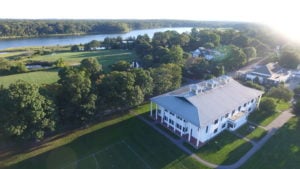 The school expanded to offer preschool through 12th grade but at some point the “country day school” part of the school’s name was dropped. Diane Rich, head of school since 2018, acknowledged there has been a lack of understanding about RHCDS, with some thinking the school catered to children with learning differences. While the school can accommodate those students, that is not its mission, Rich said in a recent interview. She said reclaiming the full name was a way to explain to the world beyond the campus just what students, staff and parents already knew.

“Our mission is taking each child as an individual and helping him or her shine in their most unique way.”

Why a country day school?

“Country day schools emphasize a sense of place,” said Rich. “We have these beautiful natural surroundings and it’s really a part of the academic and educational experience. Our kids spend a ton of time outdoors…. For us, the sense of place is really important.”

The “Think Outside” slogan expands on that idea. It brings together both the school’s built-in connection with nature, sitting as it does at the tip of the Potowomut peninsula, as well as its commitment to, as Rich said, “doing things a little differently and creatively than other schools might do. We’re still very academically rigorous, but we really encourage kids to take risks, because that’s where we learn.”

She added, “Literally and figuratively, we think outside here.”

The school has 308 students this fall, a number that’s been increasing in recent years. Although the school is close to East Greenwich, most students come from other towns, particularly North Kingstown and Warwick.

RHCDS costs from the $20,000’s for lower grades to the upper $30,000’s for the upper school, putting it above some parochial schools but a bit less than the Moses Browns.

For Rich, who spent her career before Rocky Hill as a public school teacher and administrator, the cost is worth it.

The difference between RHCDS and public schools is its independence, she said, getting to choose how long recess should be, for instance, or its emphasis on the arts.

With regard to academics, Rich said, “we use things like the Common Core and the National Science Standards to inform our curriculum, but we can be nimble and flexible in how we apply them.”

Rich said school spirit is brimming these days. It doesn’t hurt that the school’s sports teams have been doing really well (every spring team won its championship), but it’s also perhaps a sense of the school having hit its stride.

“What I love most about this rebranding is it’s not an aspirational thing we are trying to create and live into,” Rich said. “It is the absolute embodiment of the kind of progressive, naturally and innovatively rooted education we’ve always offered.”

Rocky Hill Country Day School is holding an open house this Sunday at 1 p.m. Find out more about the school here.