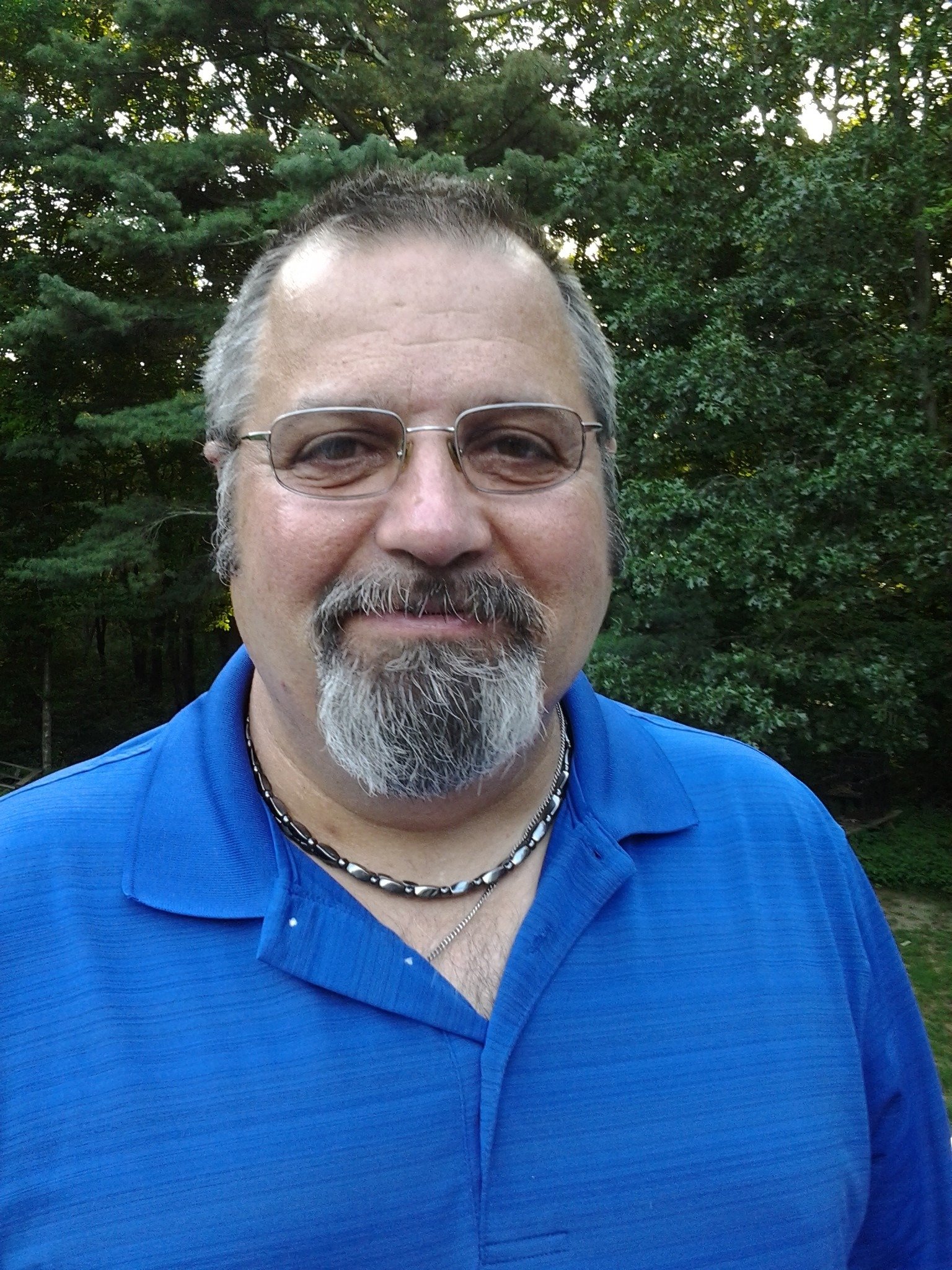 Robert Vespia, 54, has lived in East Greenwich his whole life and seen some changes he likes and some he doesn’t. He doesn’t like that his two children can’t afford to live in the town they grew up in and he worries that the town isn’t meeting the needs of all its residents.

“I want to make it more a place where, when people come to town, they can stay here. Their children can afford to stay here. Unfortunately, my children can’t afford to buy a home in East Greenwich,” Vespia said last week.

“I wish the town had now is a larger nonresidential tax base,” he said, “to offset the homeowner taxpayers.”

Vespia said he doesn’t agree with some newcomers to the town who move here specifically because of the good school system then set about to change it.

“If schools are top performing and doing so good, then why do we need to change them?” he said.

A former East Greenwich fire fighter, Vespia retired on disability in 2005 after one too many on-the-job shoulder injuries. Earlier this year, he and more than two dozen other retired EG firefighters and spouses filed suit the town, arguing that the town acted improperly when it changed their health insurance.

“If anything, it’s not to my advantage. It’s almost a disadvantage, because the Council would have one less vote – I would have to recuse myself from voting” on that issue, he said. “I feel as though people should look at it as I would stand by people’s rights. If I feel as though something is wrong, I will voice an opinion about it. I want people to be treated fairly, no matter who they are.”

In addition, Vespia’s wife, Elaine Vespia, works in the Town Clerk’s office. There too Vespia does not see a conflict.

Vespia brought up the recent Town Council decision to give the owners of the proposed Havana’s only a partial entertainment license as an example of the council failing to treat people fairly.

As for all day kindergarten and other school initiatives, Vespia said he wanted to make sure the administration really had its facts in order, recalling supposed “savings” from when Meadowbrook Farms was built, and that building’s three subsequent “fixes.”

Vespia, who has never run for elected office before, has been a fixture at town meetings for several years now.

“I’ve been sitting back long enough,” he said. “It came to the point of either put up or shut up. I think I can be an asset to the town.”

To watch Vespia and the other seven other Town Council candidates, here’s a link to videos from the EG News Candidates Forum Oct. 16 at New England Tech.