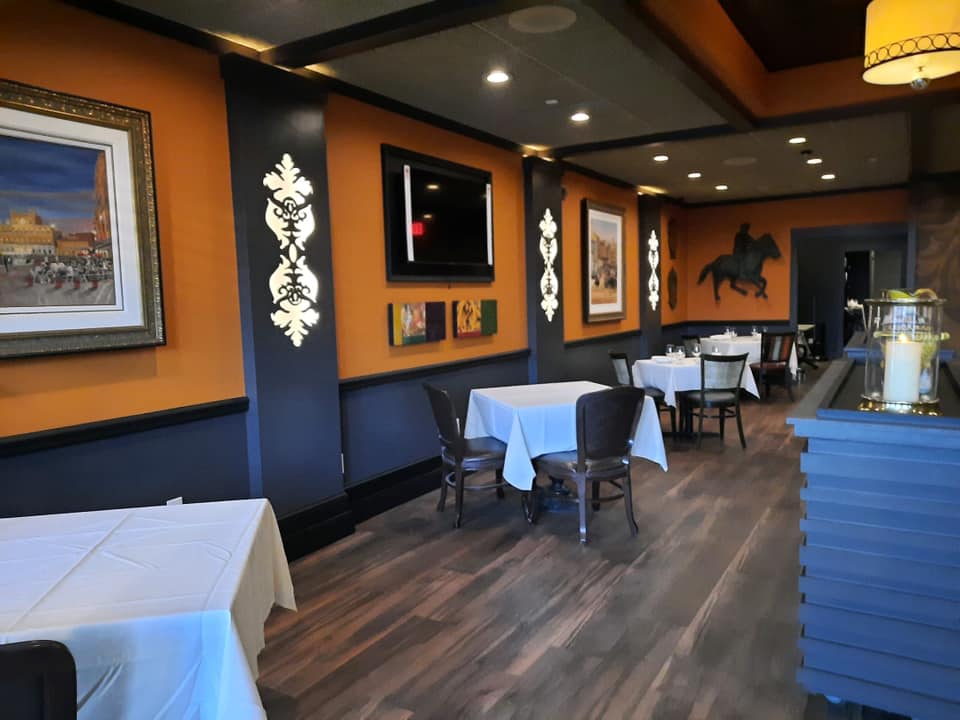 The coronavirus pandemic’s impact on local restaurants was a major point of discussion at the virtual Town Council meeting Monday night. In addition to a public hearing on several restaurants’ alcohol license renewals, two community members urged the town to ask the state to loosen COVID-19 restaurant restrictions. 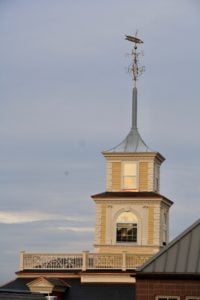 Steve Lombardi, executive director of the East Greenwich Chamber of Commerce, asked East Greenwich to pass a resolution asking for state aid to local restaurants. Chris Tarro, co-owner of Siena restaurant in East Greenwich, said that Smithfield and Cranston have already passed similar resolutions, and that East Providence is expected to pass one on Tuesday.

Tarro said he knew the seriousness of COVID-19, having been hospitalized with the virus. But, he said, small business owners needed help, arguing that a report out of New York City said that 76 percent of COVID-19 spread came from large, unstructured gatherings, with only 1.4 percent coming from restaurants.

“It’s hurting the businesses, it’s hurting our staff. Let’s be honest, the Town of East Greenwich counts on $700,000 I think in sales tax, which we’re losing,” Tarro said, referring to the amount of meals tax money that came back to the town from the state in 2019. The figure is dependent on the amount of money collected by EG restaurants.

Tarro said local restaurant owners would like to see a return to normal operating hours instead of having to close indoor and outdoor dining at 10 p.m. on weekdays and 10:30 p.m. on weekends. He said since his restaurants are fine dining restaurants, most people make their reservations in the evening and do not want their meal cut short.

Ultimately, Tarro and Lombardi said, they were unhappy the state had not given any new guidance since November.

“Now we’re at a point where we have a governor that has not spoken out in five weeks on what’s happening with the small businesses in Rhode Island,” Tarro said. “We have a state legislative branch that has not been involved in COVID-19 restrictions, funding or anything since the start of it, and us small business owners are like, well, what’s going on? Do we have to wait for the new governor? We don’t know.”

Town Councilwoman Caryn Corenthal said that she would support a potential resolution. Town Manager Andy Nota said he’d be happy to work with legal counsel to draft a resolution for council review. Council Vice President Michael Donegan asked Tarro how late hours for restaurants differed from nightclubs and bars. Tarro said that nightclubs and bars have people closer together which can cause more virus spread than people at distanced sit-down tables.

Also on the agenda Monday, a few restaurants came before the council for alcohol and victualling license renewals.

The renewals were supposed to have been completed by Dec. 1, but the Town Council granted extensions driven by the extraordinary circumstances wrought by the pandemic. According to Town Clerk Leigh Carney, Circe Restaurant and Bar and Frank and John’s Pizza were still both unable to renew their licenses because they had yet to pay a small amount of town taxes – $300 for Circe Restaurant and $700 for Frank and John’s. The council voted unanimously to give the establishments a temporary license until they pay the taxes. Carney said both establishments had contacted her, promising to pay after the council meeting.

Council President Mark Schwager said that the town did need to set a final date for payments, since they were due in November.

“I agree but also it’s COVID so I want to give people a little break on these things,” Councilman Michael Zarrella said. “I mean, it’s been a long time. I don’t disagree with you on [it being overdue].”

Revival Craft Kitchen and Bar, meanwhile, owed state taxes, according to Carney. Owner Peter Lowre said he still owed December 2020 sales and meals tax and that he needed about two weeks to pay it, noting that business has been tough due to the pandemic, but had been getting better. The council unanimously approved an extension for Revival too.

You can watch the meeting HERE. The Town Council’s next meeting is Feb. 8.