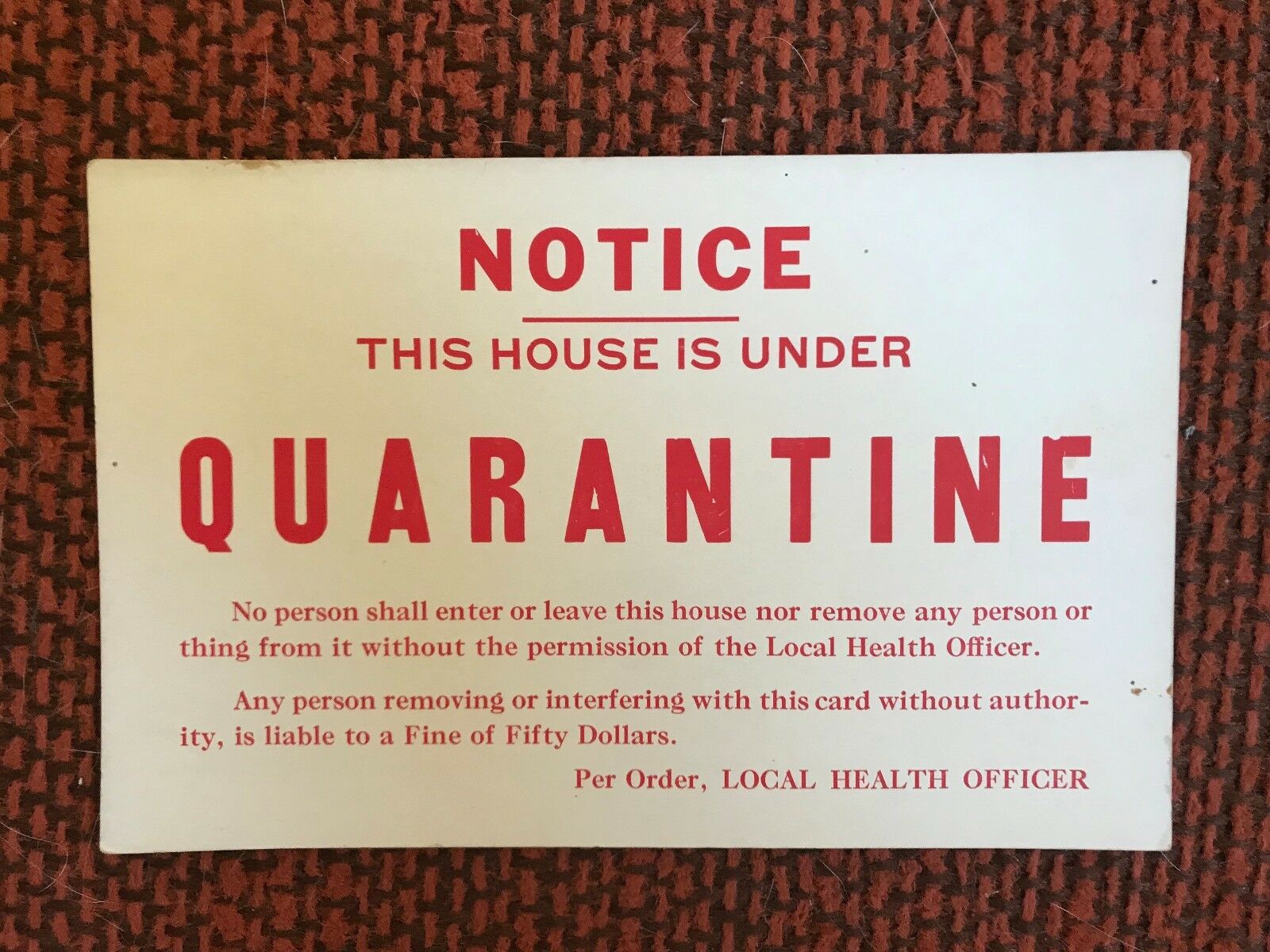 Much in the news this week is the coronavirus that’s sweeping around the world and across this country. Officially it’s COVID-19 but the other name stuck before the CDC could name it. I am an old coot and I have memories older than most have these days, if folks remembering olde East Greenwich on Facebook is any example. For instance I clearly remember my first day of kindergarten even though it was 75 years ago. Mmmm. Yet I can’t remember the

Portrait of Dr James H. Eldredge, local physician, in the late 1800s. Eldredge Elementary was named for him.

last time I went to BJ’s. Just for fun let’s take a look-see and compare the “illness culture” back then to that of today. One statement can be made at the get-go: things are much more complicated today than they were in 1945. There were few experts, but those who knew something about anything were much admired and listened to.

I had my elementary education at the James H. Eldredge School in East Greenwich, smartly named for the revered 19th century town doctor who died in 1888. Doctor Eldredge, like most medical men of his time, was also a very important person in town with a reach extending farther out into the community than medicine men today. For one thing, he made house-calls. He had an office in his house on Division Street but he got out the old horse and buggy when an anxious parent beckoned. His was a powerful voice, much respected, and he was heeded.

Doctor Eldredge was probably too early to issue the edicts that you could not enter school without having all the required inoculations. Maybe Doc Taggart. Timing’s about right! We remember such things because they are rather catastrophic events for little kids—we didn’t like needles but we had no say in the matter. I’m pretty sure that when a shot was needed, parents had no say in the matter either. Parents who today resist having their children get required immunizations should be aware that there was no question in times past. To go to school, the kiddies got the shots. And oddly, I never heard any parents complain that they had no say in the matter. I never fretted over it when my children entered school. They got their shots!

When the first Salk vaccine—the polio shot—became available in 1955, we were marched one-class-at-a-time up to the second floor nurse’s room where we stood in line and we got our shots with a needle. Dr. Fenwick Taggart, I’m pretty sure, was the one dispensing them, ably assisted by Ruth Mellor, the school nurse. A little later, polio vaccine came dribbled on a sugar cube but we were well beyond caring by then. Polio was indeed a major threat to any kid in East Greenwich at that time, but overnight, it practically went away. Seldom heard of in America today. 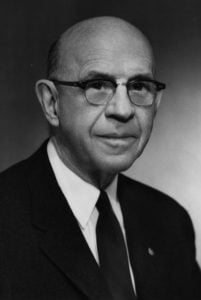 In my school years, there was an assortment of illnesses that passed through the classrooms from one sick kid to the next. Mumps, measles, and chicken pox come to mind. There were no shots for those diseases. You got the illness, Doc Taggart or Doc Young made a house-call, made recommendations, and with mixed emotions you stayed home a week from school. That was that. The notion at the time was you got it once and never would get it again. Almost without question, you would eventually get all three illnesses and be done with them … forever. Now we find out that chicken pox opens the door for episodes of shingles later in life but we knew nothing about that in the ‘50s.

There were other, more scary diseases out there lurking. Smallpox, tuberculosis, typhoid, and several other nasty diseases were uncommon by my times but earlier they popped up and scared the townsfolk. When they did pop up, orange “Quarantine” placards were often affixed to the front door of your house and your household. Quarantine: the term means medical isolation, in which those confirmed to be infected with a communicable disease were isolated from the healthy population. A draconian measure, those placards, I suppose but as I say, things are more complicated today. I recall seeing a couple of those orange signs but I don’t recall what they were for … or who had them.

Through the years, East Greenwich was very fortunate to have a series of proficient men and women of medicine. Professionals who knew enough about illnesses and the healing process to keep bad things from getting out of control. In the 1700s, it was Revolutionary-era surgeon, Dr. Peter Turner. In the 1800s there were the Drs. Charles and James H. Eldredge, father and son, and Dr. Daniel H. Greene. In the 1900s, there were the Drs. George Young and Fenwick Taggart. There were others through the years also. They made house calls and I recall the many times Doc Taggart showed up at my house. He had a very gravelly voice, as if it started out much farther down in his throat than most people’s. And soft hands, when he checked your temperature by touching your forehead, he could almost heal you with that touch. Funny the things you remember! He had a small black satchel in which he carried his instruments of torture. You did not want him to open that bag! 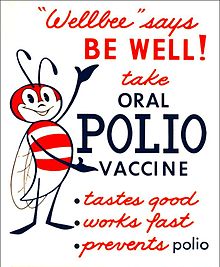 There were also Visiting Nurses working out of an office next to the Varnum Armory. Molly McGinn comes to mind. She and Ruth Mellor were the female faces of medicine in the early-to-mid 1900s. These doctors and nurses treated the ill and delivered the babies at home until hospitals started to appear. Before hospitals, the town also had at least two regular houses in which midwives delivered the babies. I understand that the house on the SE corner of Fifth Avenue and Second Street was such a clinic – “Call the Midwife!”

I have never seen any local references to the Spanish Flu of 1918 that killed more than 20 million people worldwide. I’m sure the town lost a few citizens. There has always been nasty viruses floating around and there always will be—little fuzzy floaters lurking in the background just waiting for a weak spot. How the world handles these epi/pandemics is evolving and perhaps it is evolving much too quickly if it affects the availability of toilet paper too. That’s one product we never want to deplete. History might well prove this pandemic less than the panic it created. I hope it does. Still, one has to wonder if there is some point in the future when Planet Earth will decide that enough is enough and send out another Black Plague to cull the population to about half. Soylent Green is people!!!

Alan F. Clarke is an East Greenwich historian, columnist and resident curmudgeon.
If you value what you find on East Greenwich News, consider making a donation. We are a 501(c)(3). Use the button below or, if you’d rather mail something, send it to EG News, 18 Prospect St., E.G., RI 02818. Thanks – every contribution helps. Really!