Rash of Ponzi Scheme Arrests with EG Connections: What Gives? 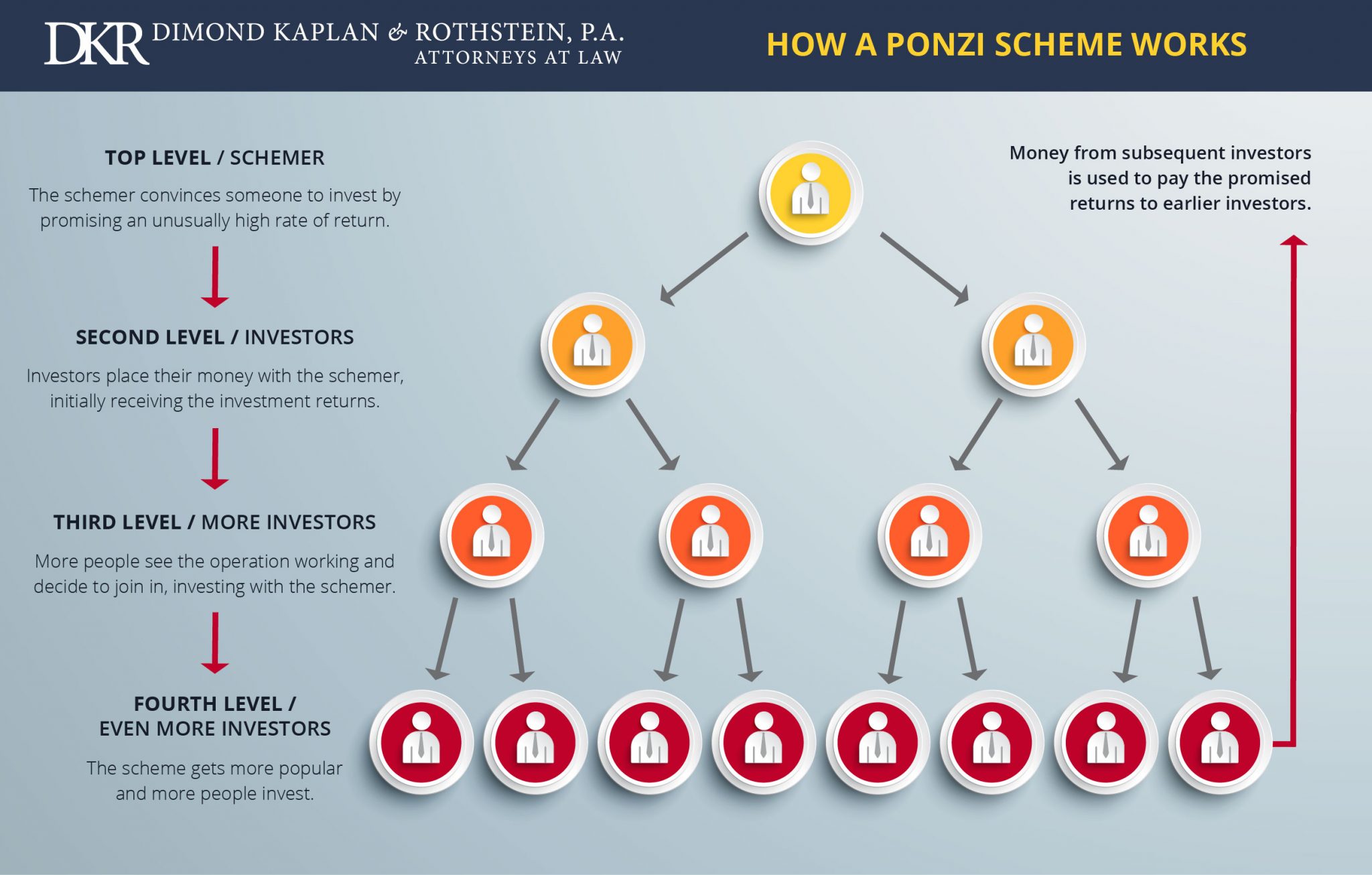 Monique Brady, 44, of Lenihan Lane in East Greenwich, pleaded guilty Thursday of one count each of wire fraud, aggravated identity theft and obstructing an IRS investigation, according to the U.S. Attorney’s Rhode Island office.

Brady’s plea is the latest in a string of stories since April about three separate instances of Ponzi schemes tied to residents or former residents of East Greenwich.

The first arrest, in early April of Thomas Huling, dipped a little below the radar, because he was living in West Warwick at the time of the arrest. But he’d lived in East Greenwich from around 1998 to 2016, in houses on Middle Road and Partridge Run. 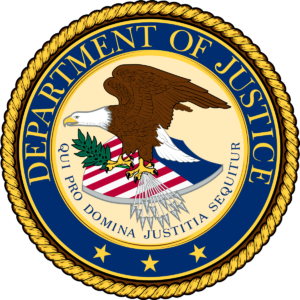 Huling is accused of running a Ponzi scheme from 2008 to 2018, raising approximately $14 million with a cost to investors of $6 million. According to the Rhode Island U.S. Attorney’s office, which brought the charges against Huling, his scheme centered on several investment projects, including off-shore high-yield bond-trading, a car emissions reduction technology, and an online advertising and marketing company. He promised huge returns within a few months and sometimes incorporated religion and charitable works into his sales pitch.

According to the Rhode Island U.S. Attorney’s office, Huling appeased early investors by giving them money from later investors. To conceal what he was doing, according to officials, Huling established multiple shell companies and more than 50 bank accounts.

Huling also defrauded the U.S. government by evading taxes. Officials say Huling reported no taxable income between 2009 and 2018, during which time he was spending millions of dollars for personal things (including home renovations and luxury cars), using investor funds.

Then, in late April, Brady was arrested for allegedly scamming family, friends and business acquaintances out of $10 million with a loss to those investors of $4.7 million. Brady convinced her investors the money was being used for large-scale real estate rehabilitation projects.

In June, Downing Street resident David Wagner was arrested on charges out of New York that he and a partner in Florida had defrauded investors from around the country of $8 million.

So, you kind of have to wonder: Is it something about East Greenwich?

According to Jim Martin, spokesman for the Rhode Island U.S. Attorney’s office, it isn’t.

“It’s not East Greenwich,” he said in a recent interview. “Crime has no zip code. Financial crimes, drug trafficking, opioid overdoses have no zip code.”

Martin acknowledged that financial crimes can grab headlines, especially big ones like the ones outlined above.

The truth is, said Martin, there are a lot of less-spectacular financial crimes that are costing people their life savings. Martin referred to a recent case out of Newport, where older people were targeted with the promise of “tech support” and ended up draining their bank accounts.

“There are a lot of ways to cheat people out of their money,” said Martin.

What to do about it? If the promise of a financial return seems too good to be true, it almost certainly is. If someone wants your credit card or Social Security number over the phone or online, don’t give it. Wait a day and ask a trusted friend or relative to review the request.

If you are worried you are being or have been scammed, contact your local police department. Embarrassed? Don’t be. Most of us have been fooled one time or another.