The garage is a total loss; damage to the house (beyond smoke damage) was confined to the kitchen and the bedroom above.

The owners of the house at 5329 Post Road were inside at around 6 a.m. when they heard banging on their front door.

“Your garage is on fire,” the man told them.

The couple called 911 and got out quickly. Sure enough, the garage – separated from the house by a short breezeway – was fully engulfed. By the time firefighters arrived minutes later, the flames had started climbing the side of the house.

Firefighters retrieved the dog from an upstairs bedroom.

EGFD had two engines, one ladder truck and one rescue at the scene; North Kingstown FD responded with three engines. It wasn’t that so many trucks were needed, explained EG Chief Bernie Patenaude, but the manpower on those trucks was needed. East Greenwich and North Kingstown have two firefighters per truck; (Warwick, alternatively, has three or four per truck.)

The fire was put out quickly and the residence was cleared before 9 a.m.

“Luckily, the fire was discovered quickly,” said Patenaude. “Luckily that guy pounded on their door and they were able to get the call in quickly. Another five minutes and it would have been a whole different scenario.”

One of the residents had been walking the dog at 5:30 a.m. and did not smell or see anything like a fire at that time. By 6 a.m., the fire was large enough to be seen by passersby.

Patenaude said that circumstance is not unique. “Fires double in size every minute,” he said.

The cause of the fire is under investigation but one of the residents said he was told it may have been a faulty power strip. 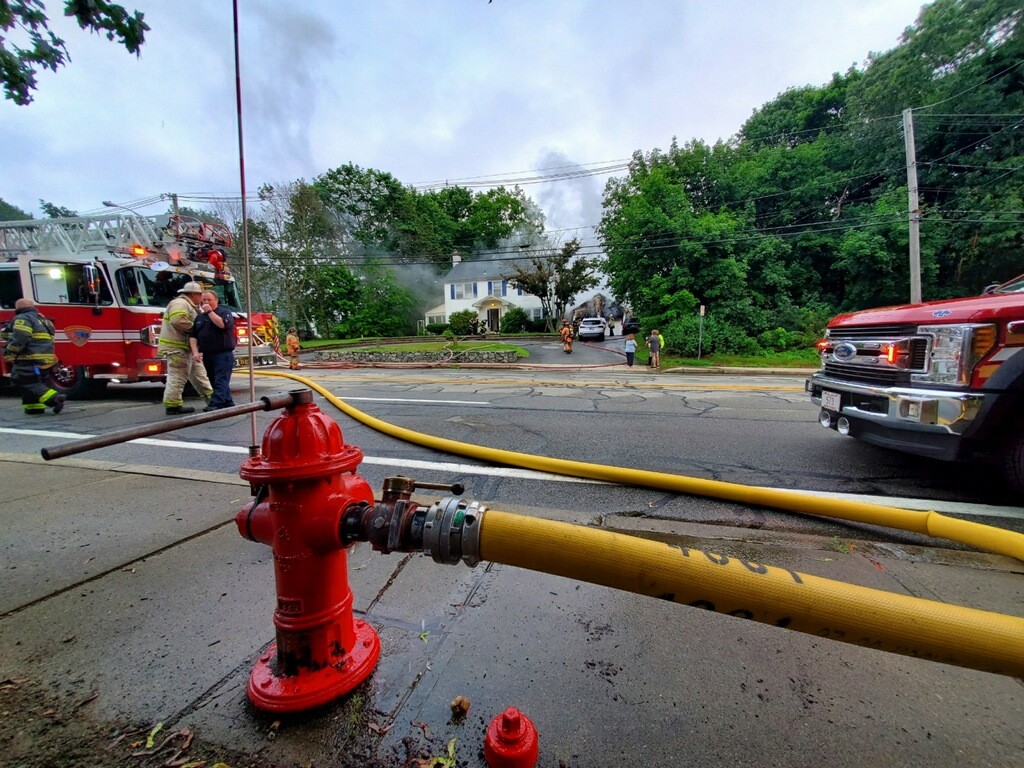 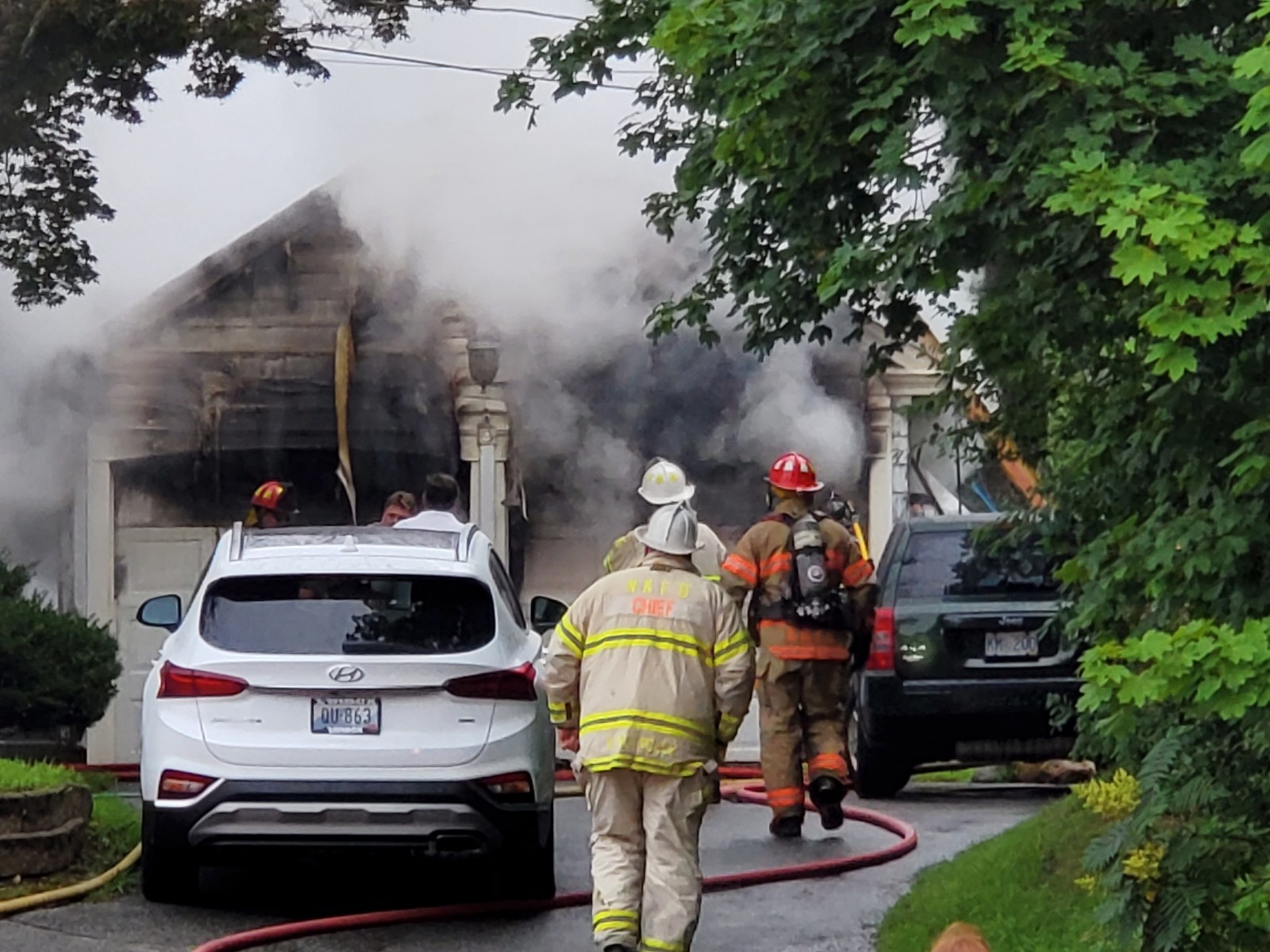