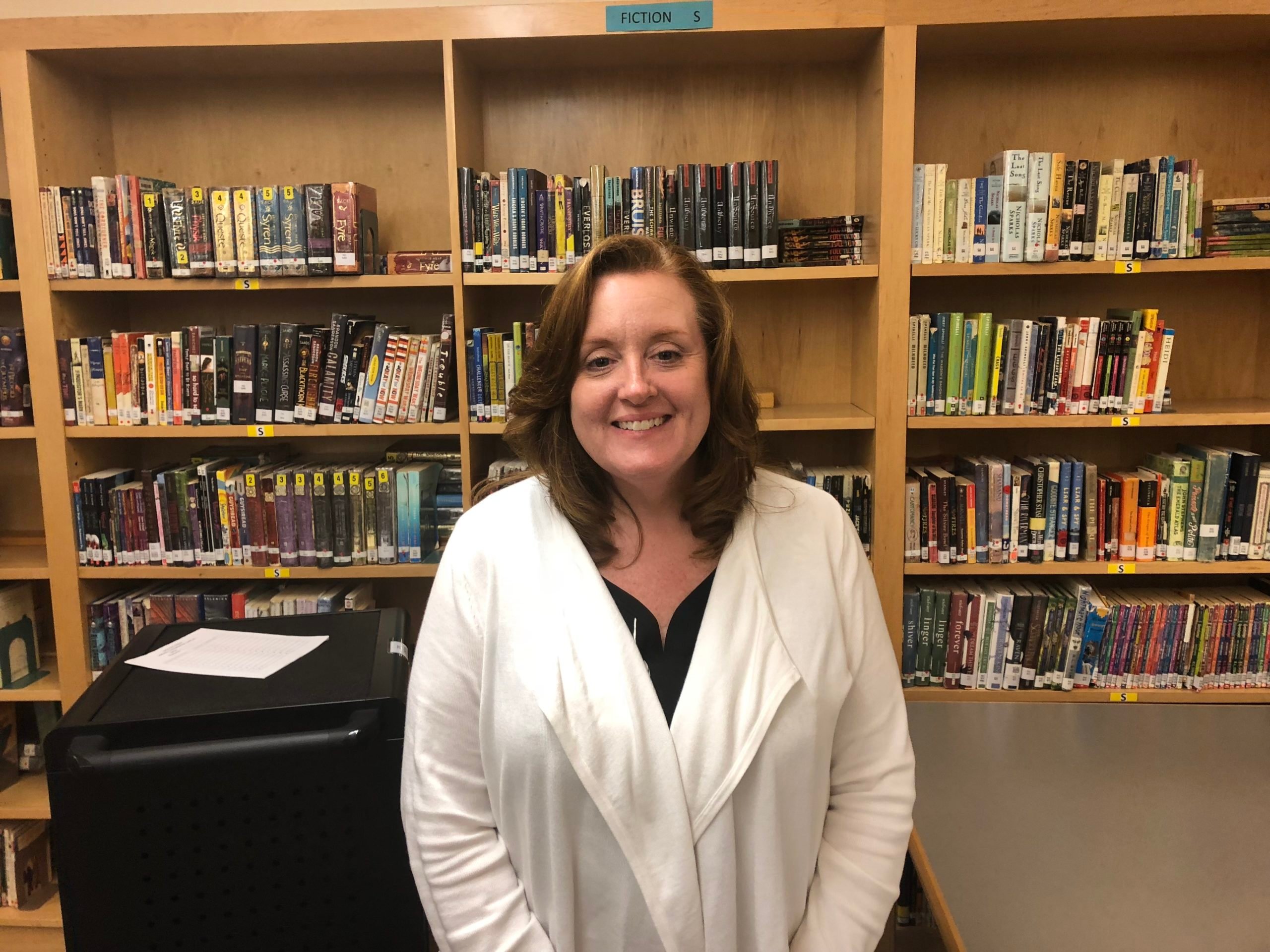 The School Committee voted unanimously to appoint Patricia Marcotte to be the new  principal of Cole Middle School at their meeting Tuesday night. Marcotte takes over the post from Alexis Meyer, who was named EG’s director of teaching and learning in August.

Marcotte has a lot of middle school experience – she has served as principal at Ponagansett Middle School in the Foster-Glocester School District since 2004.

“When the community is supportive and you work with that community, the schools are successful,” she said.

She said she’s looking forward to working closely with Alexis Meyer. Recognizing that Cole Middle School is already a vibrant place to learn and grow, she seeks to continue that work and “raise the bar even further,” as she works collaboratively with the School Committee, the Superintendent and Ms. Meyer.

The School Committee received 42 applications for the Cole principal vacancy. They whittled that number down to 7 candidates, all of whom were interviewed. They chose Ms. Marcotte based on both her success at Ponagansett Middle School and her leadership responsibilities at the state level.

The district is offering Marcotte a three-year contract, details of which are being worked out. She will start at Cole in 4 to 6 weeks.