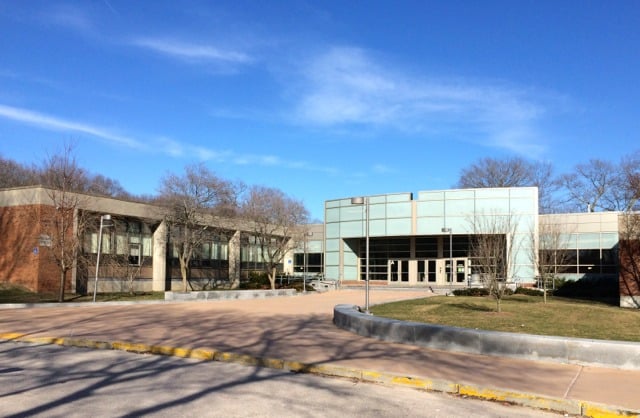 Meanwhile, praise for those who came forward

Following Supt. Alexis Meyer’s disclosure Friday that the East Greenwich High School Girls Volleyball assistant coach had been sexually harassing some players over a four-year period, many in the community have asked why the coach, Donovan Baker, hasn’t been criminally charged.

Baker and head coach Justin Amaral have been banned from the EG school district after an investigation showed Baker serially harassed girls under his supervision and Amaral did not discipline Baker or report him. In addition, the district sent a copy of a summary report to the Rhode Island Interscholastic League, the R.I. Department of Education and Department of Children, Youth and Families. Read more HERE.

“We can’t charge people on what someone else says,” said Police Chief Stephen Brown Sunday. Brown said the school department notified police in November of the complaints against Baker and that a parent did speak to police but was unwilling at that time to make a formal complaint.

“A lot of people don’t want to have that burden of going to court and giving statements,” Brown said, but that could change. “We’ve made no determinations on this at all. This is still an open case. We’re very open to getting involved in this.”

Meanwhile, while many in the community have expressed anger and frustration over what happened, some are also speaking out in praise of the player who spoke out at the end of the volleyball season.

“So much gratitude and respect for the girls who came forward and spoke out,” said Eli, commenting on a story on this website.

“This is an awful situation,” Carla Molina commented on the same story. “I’m grateful for the bravery of the children who came forward to put an end to it. They undoubtedly helped protect many other kids from his predatory ways. I hope those impacted can find some peace. These girls deserve nothing but our support and gratitude.”