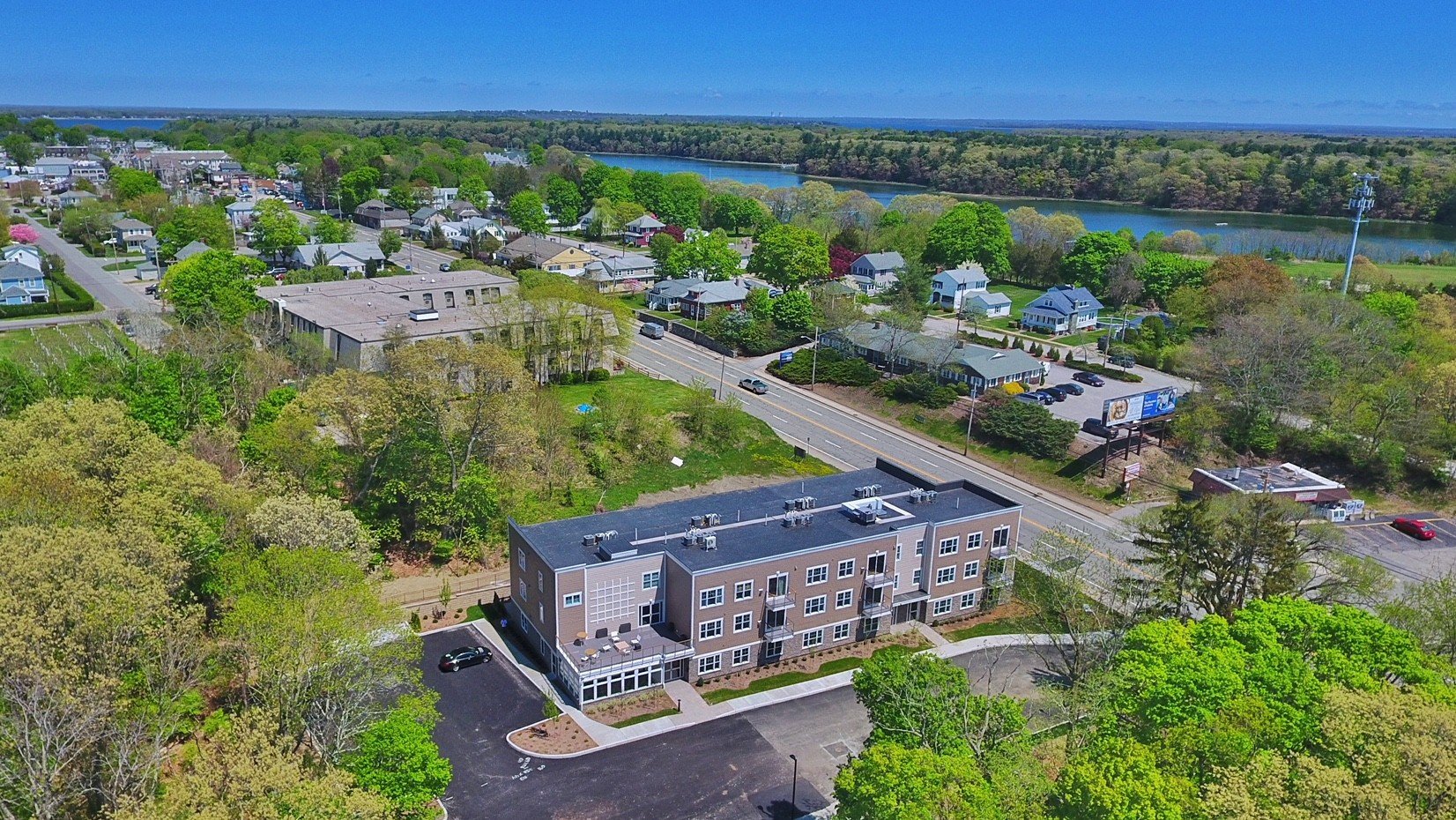 Above: The Terrace on Main Street – on land formerly zoned industrial – represents development the town did not anticipate.

The panel starts work on recommendations to the Town Council

Startled by the number of larger development projects in recent years, in February the Town Council asked the Planning Board to come up with some recommendations to handle growth. Last week, the Planning Board started that discussion, but listened more than talked.

When it comes to development in East Greenwich, the capacity of both schools and sewers are the biggest challenges, Town Planner Lisa Bourbonnais told the panel at the March 17 session.

East Greenwich is in the middle of a building boom, but one that looks very different from the building booms of the past 50 years. From the 1960s up to the Great Recession of 2008, the typical East Greenwich housing development turned what Bourbonnais called “raw” land (almost exclusively on the west side of town) into single family homes on large lots.

Today, there are 375 units in the development pipeline, working their way through regulatory hurdles or are under construction, including some on land zoned industrial and not previously envisioned for housing.

What really prompted the council’s desire to look at growth was a proposal not officially on the town’s books yet, since there’s been no formal submittal. But the developer did present a 416-unit plan for Division Road for a “pre-application” submission before the Planning Board last fall. That proposal – a mix of single family units, duplexes, triplexes and apartment buildings – would potentially be one of the largest single housing developments the town has ever seen.

The recent development boom reflects a decision the town made to increase affordable housing back when there was barely any development happening at all. Many years ago, the state enacted a law requiring  municipalities to have 10 percent of their housing stock in the “affordable” category. Because progress was slow, the state gave developers an incentive: Make 25 percent of your project affordable and you can take advantage of the “comprehensive permit” program – a fast track that offers density bonuses (i.e. more units than a piece of property would typically allow) and only one board – the Planning Board – to weigh every aspect of the project.

Even now, decades after that rule was put in place, East Greenwich has less than half that (although the new projects would increase that to 7.7 percent). Because East Greenwich was so far behind in meeting that state mandated 10 percent, the town adopted a more stringent requirement: developers would need to have 20 percent of their units affordable. And that’s where the unintended consequence came into play, according to Bourbonnais, because the stretch from 20 percent affordable to 25 percent was just slim enough that suddenly a bunch of developers decided they might as well go for the 25 percent and get all the benefits of a comprehensive permit.

And because EG has lagged in reaching its mandated 10 percent affordable, it’s almost impossible for the Planning Board to rule against any development that promises to help close the gap.

One statistic on which town officials have been focused is that all six of the town’s public schools are at or over capacity, based on state Department of Education standards. While the number of students in the district dropped this year (from 2,582 in 2019-20 to 2,532 in 2020-21), that may be a COVID-19 anomaly. The district had been projected to increase by around 70 students and has been increasing for the past several years.

Sewer capacity presents another issue. The town is currently reviewing new development impact fees; current impact fees were put in place 10 years ago, with no sewer impact fee included. That’s because 10 years ago, the wastewater treatment plant had a lot of excess capacity. Not so much any more, because of development on Route 2, growth at New England Tech, the arrival of a brewery, and an influx of housing in areas served by the sewer where housing was not anticipated (such as Middleberry on Middle Road and The Terrace on Main Street).

Both the school capacity and sewer capacity issues aren’t hard limits, but adding capacity in either area will take both time and money. The idea behind the town’s overhaul of its impact fee structure is to be able to know the real impacts of development on the town and on town services. Bourbonnais said she hopes to have a draft ready for the Town Council in the next few months.

Teitz stressed that impact fees should not be used as a tool to control growth. “An impact fee should be a tool that’s used by the community to help manage its resources when faced with growth.”

Property owners have a legal right to develop their land consistent to its zoning. Town Solicitor Andy Teitz said the only sure way to keep land from being developed is to move it into conservation. “There is nothing that is a better deal for a community than conservation land. It brings in very little in taxes but zero in services,” said Teitz.

As it happens, the town acquired the single largest tract of land it’s ever received – 127 acres west of Tillinghast between South Road and Frenchtown Road – in 2020. (It was donated by Mary Clark, a lifelong resident and it will be known as the Tanner-Clark Preserve.) Bourbonnais said the Land Trust has identified parcels it either wants to buy or for which it wants to buy the development rights.

Teitz mentioned another possible idea to handle growth would be to put in a “growth services boundary,” piggybacking on something the state already has drawn. If the town were to adopt that map, which puts the western part of town outside of the “growth boundary,” it could adopt policies for development inside and outside the boundary. That could potentially make it more difficult to develop open (raw) land.

While current trends are taxing the sewer system, it’s an open question whether or not they will result in more families with school-age children. Of the pending housing units, only 17 percent are large, detached 3 or 4 bedroom houses on open land. The rest are condos (The Terrace), infill (i.e. Castle Street)  and age-restricted units (Middleberry).

The Planning Board will resume this discussion in May. You can watch the meeting on the EG News Facebook page HERE. 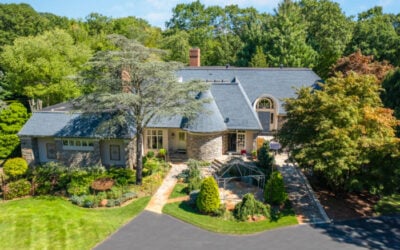 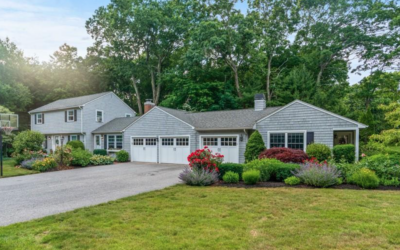