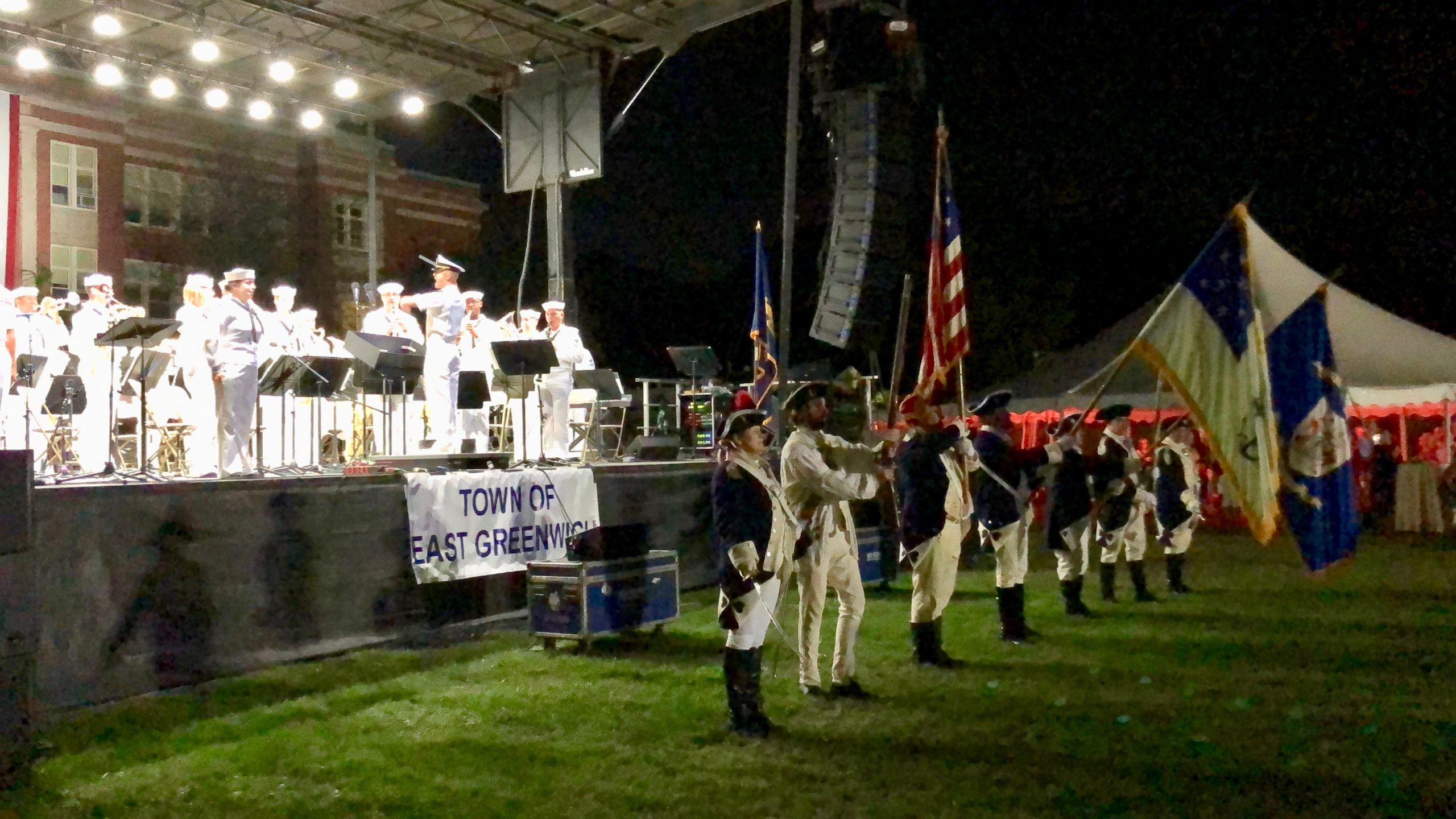 Summer’s End 2019 was an extraordinary evening of music and community, with loads of talented acts early in the evening followed by the professionalism and patriotism of the Navy Band Northeast, the night’s final performer. Thanks to everyone at SAFO for making this happen for the 24th consecutive year! 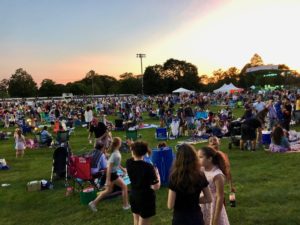 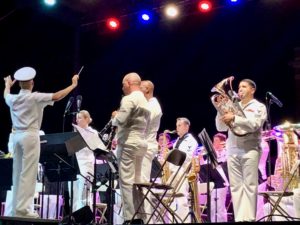 The Navy Band, which has been performing for Summer’s End for nearly 10 years. 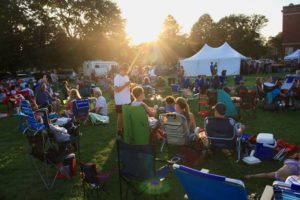 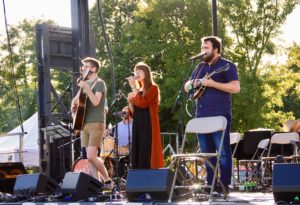 Visiting Wine, a winner from last year’s Race to the Stage competition, brought back by popular demand. 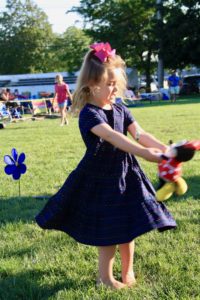 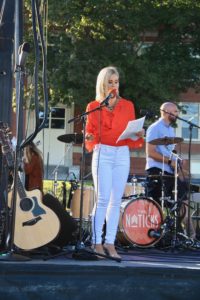 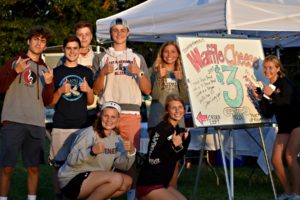 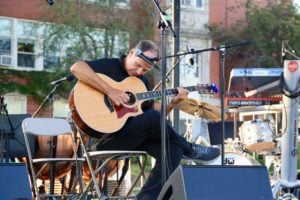 Paul Colombino, one of the Race to the Stage winners. 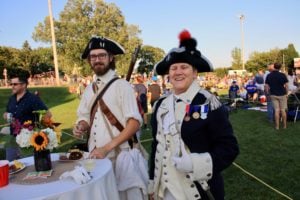 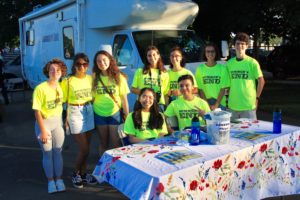 Members of the EGHS National Honor Society volunteered at the entrances to the field. 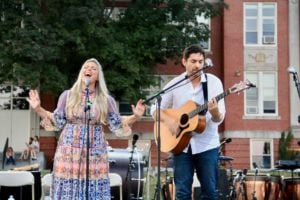 Ginger and Charlie Kroll, winners of the Summer’s End Race to the Stage competition, wowed the crowd Friday. 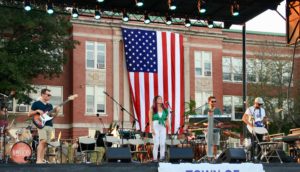 The Naticks, a mix of EGHS grads and others, were among the Race to the Stage winners who performed Friday. 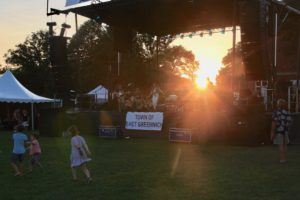 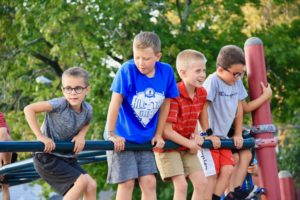 The playground was one of the most popular spots Friday night. 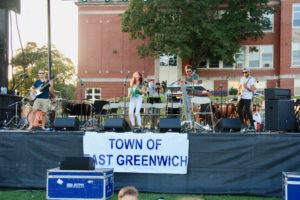 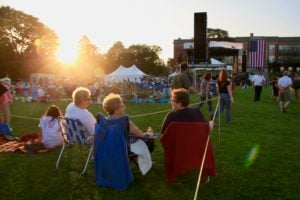 It was a perfect evening on Eldredge Field for the 24th annual Summer’s End concert. 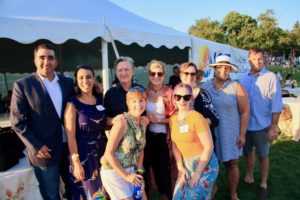 Most of the SAFO board, the all-volunteer group behind Summer’s End. Thanks, all! 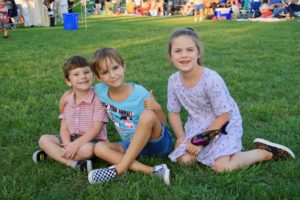 Summer’s End is popular with young and old alike.