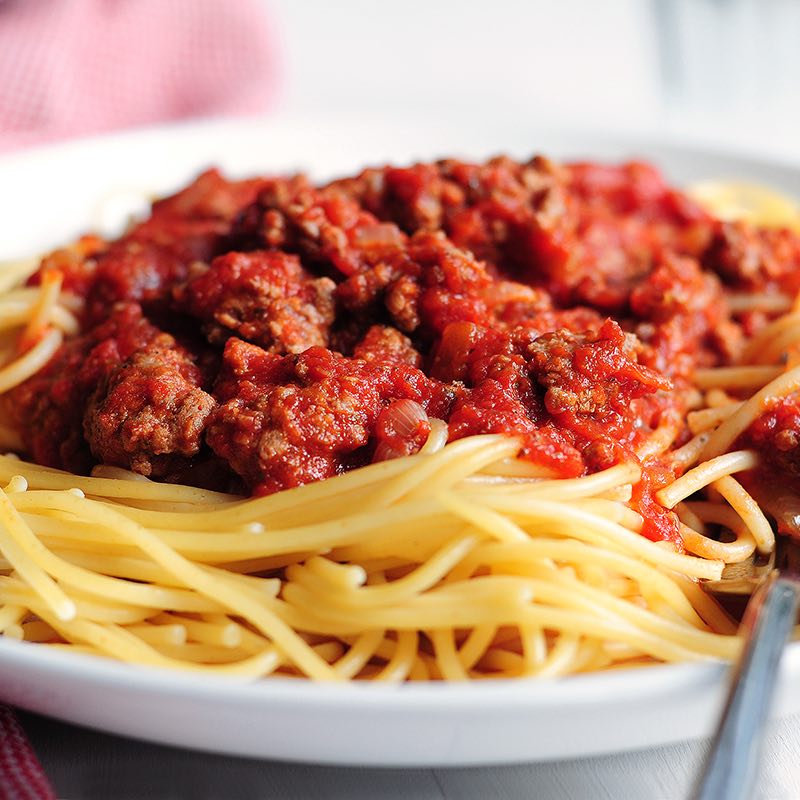 This is about Zenga’s Restaurant (now Cafe Fresco) back in the day. In honor of Joe Zenga, who died last week.

Brian had a good job! He had been hired as a waiter at Gazinga’s Italian Restaurant! It seemed like a dream job. Brian had held other jobs in Greenwood Cove. If you wanted to work, there was always something you could do and someone who would hire you.

You could work the water, caddy, peddle newspapers, mow lawns, paint houses, shine shoes or shovel snow. The list could go on and on. If you wanted to work then you could always find something. Brian had held just about every job imaginable, even making a good sum of money by selling Chilton Christmas cards on his paper route.

But now he had a good steady job at Gazinga’s. He was just coming off three years as a laborer for Jim Storm’s Concrete Castle King’s Company, where he wrestled foundation forms, rangers and iron dogs in a job that was hot and dusty, and tough. That job, and pulling a bullrake for two years, were enough to convince him to go to and get through college. Earn a degree and settle in as a teacher and coach for his life’s work.

But for now, Gazinga’s paid a buck an hour plus tips. It would do.

Giuseppe Gazinga, the owner of the restaurant, was a very nervous guy. He wrung his hands constantly, implored his employees the same, and rushed to the door meeting incoming customers, falling just short of going to the curb, parking their car, opening their doors and shaking their hands for visiting his establishment.

Brian had been on the job about a month. It was July and the restaurant was doing good business. This particular night Giuseppe opened the door to a party of 10. The Alpha male dressed in all white had come from a day on his boat, and had his wife, four kids, and two other couples in tow and was taking charge of things the minute he walked in the door.

He was just the kind of person that Brian liked the least; monied, and showing it, elitist, bossy, arrogant, condescending and full of himself.

Giuseppe hurriedly oversaw the staff putting two tables together and covering them with nice, white table cloths. He gave Brian the high sign, indicating that this group was his to please for the night. Brian nodded assent but in his mind he could see this might not work out well. Still, he put on his best face and geared up the respect and politeness that was his trademark among adults, teachers and coaches and set out to make this the best dining experience for Mr. Big and his entourage.

The order was a big one. Two huge bowls of pasta. Two big plates of antipasto. Italian bread. A huge bowl of salad. Extra meatballs. Extra sausage. Pitchers of soda and beer.

Brian rushed hither and there to make sure everyone was taken care of, but still he was berated by Mr. Big. It seemed no matter what he did it was not good enough for this alpha male, CEAO, PITA. The frustration was building in Brian. The anger too.

Mr. Big sat at the head of the table taking over the conversation and showing off for his

family, friends, relatives and the surrounding tables. He was regaling them with stories and his hands and arms were as animated as his mouth.

It was as Brian approached the table with a big bowl of spaghetti and nice, bright red meat sauce, that it happened!

Mr. Big was in the middle of one of his tales. His arms were animated and waving here and there. Brian saw a glimpse of the future. He knew what was coming. Maybe it was chance. Maybe it was his athletic timing. Maybe it was fate. But, as Brian approached Mr. Big, he seemed to arrive just as Mr. Big’s hands circled out and struck that big bowl of spaghetti and bright red meat sauce. The bowl went up in the air and came right down into Mr. Big’s lap! Did Brian do it on purpose? Was it just chance? Will we ever know? Ask Brian.

And, what was Mr. Big wearing? Why bright white shorts, a white shirt and white short sleeved sweater with white socks and white sneakers. Did I say white?

OOPS! I meant red. That whole white outfit turned red in a second and spaghetti and sauce turned Mr. Big as red as his face.

Things settled down. Giuseppe Gazinga was a nervous wreck. Mr. Big was cleaned up but with a pink hue to his sailing outfit. The party finished their meal and guess what?

And an apology! (Mrs. Big was prodding him there.)

They left the restaurant. Brian never saw them again. And, Brian had a huge smile for the rest of the summer.

May God Bless You All.
Bruce