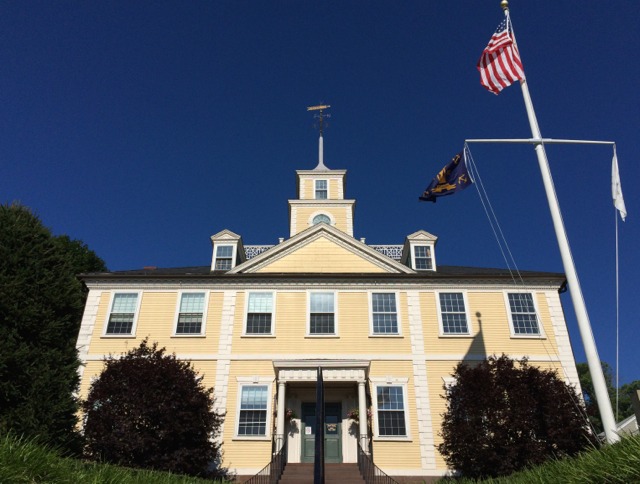 At present, finance consultant Mike D’Amico is filling the joint role previously held by Linda Dykeman, who left in November. After the new Town Council dismissed Town Manager Gayle Corrigan in December, the School Committee – which had felt pushed into the joint finance director decision – decided to revisit the issue. The Town Council agreed, even as it had begun a search for a new finance director. The ad hoc panel – made up of three members of the School Committee, two members of the Town Council, Supt. Victor Mercurio and Acting Town Manager Joe Duarte – was the result.

The full Town Council and School Committee will take up the recommendation at their joint meeting March 25.

“We think it’s important that the superintendent have someone that he relies on, that his team relies on, who has oversight of that budget. That person should work with the town finance director,” McEwen said Tuesday after the School Committee meeting. “We think there’s a reason that so many municipalities don’t have that as a shared function.’

Nearly all the municipalities in the state have separate town and school finance roles.

“Having someone able to work in concert with someone on the town side would be optimal, would be great,” said Supt. Mercurio.

“It’s been a great opportunity for us to have conversations and work collaboratively. That’s been very beneficial,” he said.

School Committeewoman Anne Musella, who also worked on the ad hoc panel, said it came down to who’s in charge when the position is consolidated.

“Who hires and fires that person? Who directs their day-to-day operations? Who prioritizes that work? These are the stumbling blocks,” she said.

Under the system enacted by former Town Manager Gayle Corrigan, in practice the finance director (Dykeman) was a town employee with school duties. McEwen and Musella both spoke about having a finance head who answered to Mercurio.

The duties of a traditional school director of administration – someone who deals with transportation and contracts, for instance, and articulates budget requests – those duties had moved to Mercurio’s plate over the past several years. The idea, according to McEwen, would be to move those back to a director of administration who, along with the deputy finance director now in place, would provide the finance voice for the district.

For Town Council member Renu Englehart, who also served on the ad hoc panel, it’s a matter of oversight so things like the schools deficit that suddenly popped up three years ago does not recur.

Of course, this decision would come with the extra cost of a full-time employee, split between the town and the schools. Under the memorandum of agreement for the consolidated finance director that was signed in 2018, the cost of the one finance director was shared. So, for both the council and the schools, that means making up the other half of a full-time salary in a year already full of budget challenges.