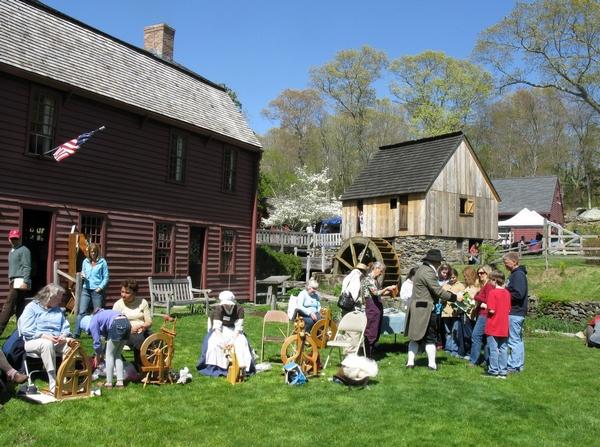 By Veronika Kot and Steven Brown

Across the state in recent months, there has been an enormous amount of hand-wringing by some school officials over an advisory opinion issued this past April by former state commissioner of education Ken Wagner. The advisory – which reiterates state policy going back 150 years – reminded school districts that they may not legally require families to pay for field trips undertaken on school time and with school staff or resources. We want to set the record straight: Wagner’s advisory does nothing more than reiterate a basic principle underlying the right to a free and equal public education.

It has been long-standing policy and law in Rhode Island that schools may not charge students and families for programs and services lest they discriminate between those who can and cannot pay. This commitment to equity in public education, and a corresponding refusal to allow a two-tier educational system that makes a more enriching education available only to those who can afford it, has been confirmed decade after decade for over a century by state education commissioners, boards of education and at least one court decision. It should be, justly, a point of pride in Rhode Island.

Unfortunately, a misconception has arisen that the recent advisory requires the cancellation of all field trips or bans donations to fund them. Nothing could be further from the truth. Exactly the same amount of resources for field trips exists in school districts as did before. The advisory opinion makes clear that districts may continue to fund field trips through their annual budgets, through fundraising and through grants or donations – including donations by parents. The only thing that is prohibited is that schools may not require particular fees or fundraising quotas from students in order to participate in school-organized field trips. This should not be controversial.

Simply put, schools may not leave behind children who cannot pay for a field trip, nor can they put families in the stigmatizing position of seeking charity and fee waivers in order to have their child attend one. It may be the case that in the past some school districts – but certainly not all, based on complaints we received – found ways to make sure that all children, even those who could not pay the required fee, went on a trip. But that fails to address fundamental concerns about such a process. As RIDE noted over a decade ago, “Even a complete waiver of a fee in the case of a poor family puts that family in the distressing position of having to ask for charity to obtain a public service. Slightly better off families who would not qualify for a complete or partial fee waiver will be forced to choose between needed family expenditures and the payment of school fees.”

Schools remain free to ask parents to make donations towards the cost of a trip, and if they can afford it, parents can continue to do so as if the school’s policy had never changed. Commissioner Wagner’s advisory merely reaffirms Rhode Island’s commitment to equity in our public schools. Ultimately, this is all just a matter of fundamental fairness. Taxpayer resources in the form of staff time and school time should not be used to subsidize enriching experiences for those who can afford to pay while leaving behind lower-income children – who are frequently in greatest need of such enrichment activities and who are stigmatized by the very act of being left behind. On school time, all children should have equal access to these opportunities regardless of family income.

The Johns Hopkins report on the structural inadequacies of the Providence school system demonstrates that many inequities remain in providing education to students in our state. The commissioner advisory on field trips addresses one small, but important, aspect of this problem, and should be commended, not denounced, if we truly believe in a free and equal public education.

Veronika Kot is a staff attorney at R.I. Legal Services and Steven Brown is executive director of the American Civil Liberties Union of Rhode Island.

To learn about how East Greenwich public schools have responded to this issue, see the stories below: