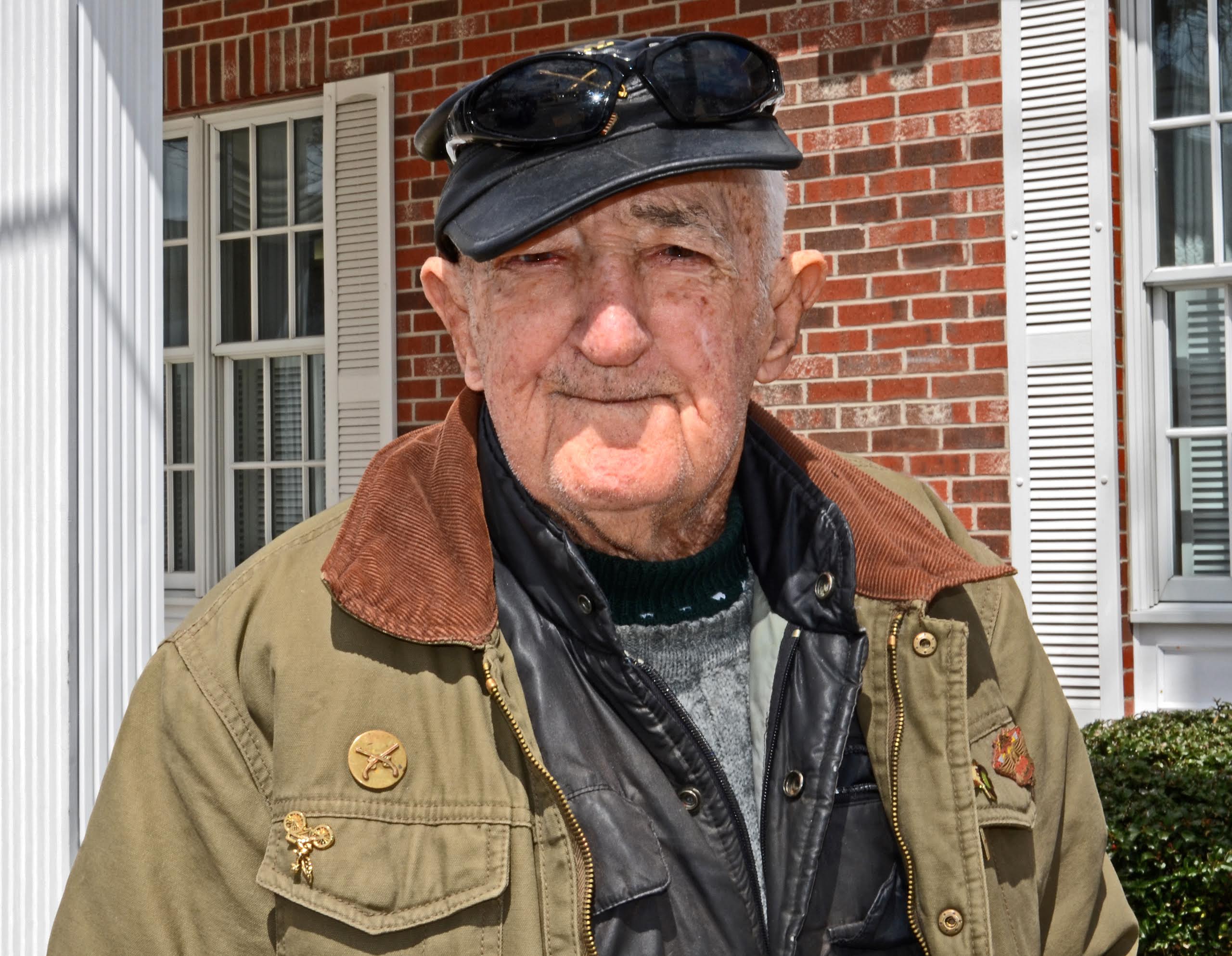 Walter V. “Popeye” Jette, 95, passed away Dec. 12, at Kent Hospital in Warwick. He was the husband of the late Gladys H. “Ella” Jette. Born in Providence he was the son of the late Eva Rice.

He worked for General Electric in Providence for many years. He was a World War II U.S. Army veteran serving in the European–African–Middle Eastern Theater and was a member of the VFW in West Warwick and the American Legion Post #15 in East Greenwich. Popeye was a Morse Code operator under the call sign K1ZMD for over 50 years.Popeye was a very kind and well respected man in East Greenwich.

He is survived by four children, Karen Lee Jette of Warwick, Charlene Patriquin of East Greenwich, Robin Patriquin of Warwick and Marvin “Butch” Jette of The Villages, Fla., 13 grandchildren and 5 great grandchildren. He was the father of the late Roger Jette, Barbara Jean Jette and Denice Jette.

Committal prayers with military honors will be Wednesday, Dec. 17, at 11 a.m. at the R.I. Veterans Cemetery, Exeter. Calling hours are Tuesday, Dec. 16, from 6 to 8 p.m. at the Hill Funeral Home, 822 Main St., East Greenwich. In lieu of flowers donations in his memory may be made to woundedwarriors.org.

You can read the online obituary and leave a condolence here.