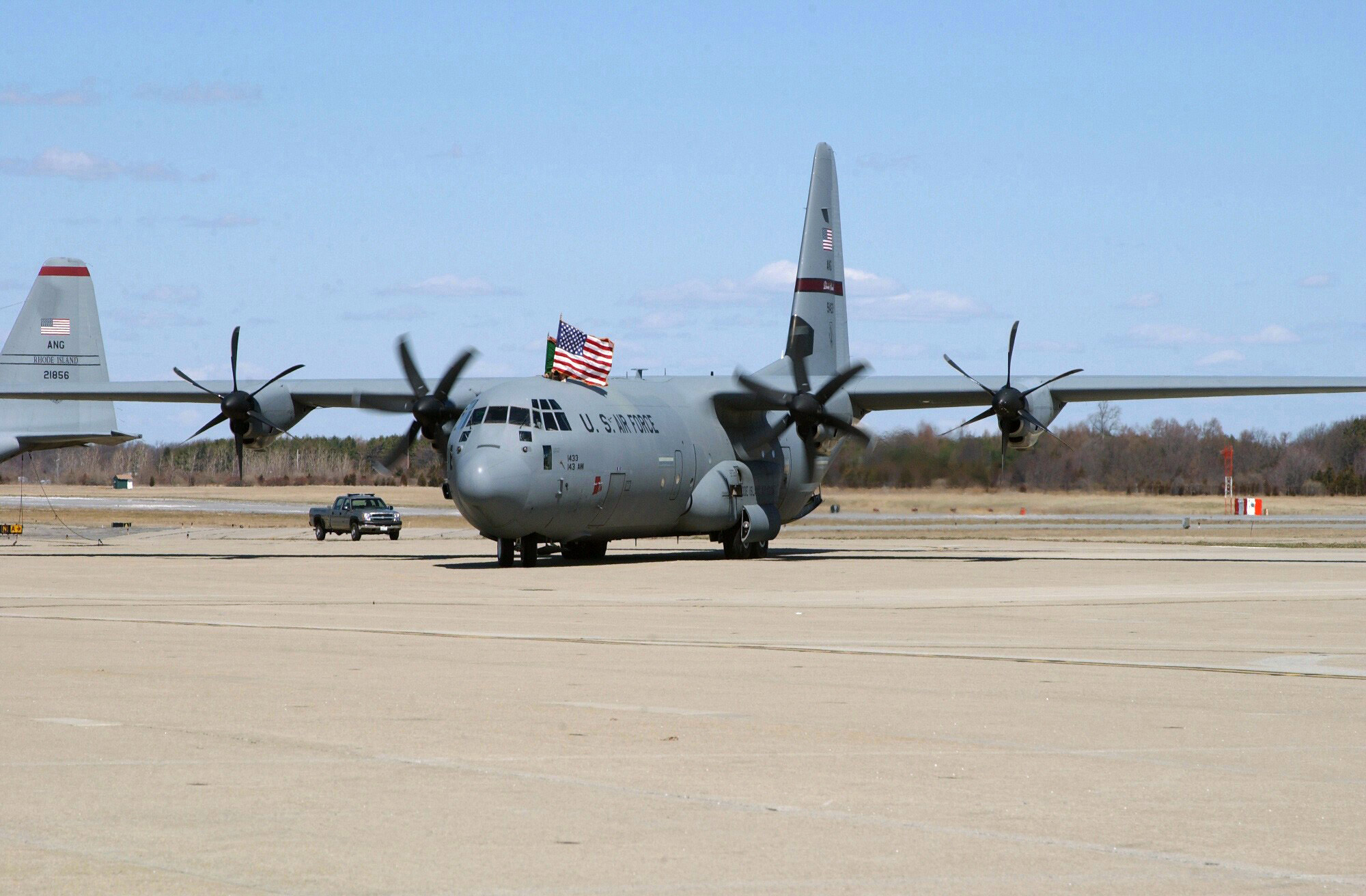 Stephen Michael Dorsey, 70, was born in Providence on October 27, 1949 to the late Edmund and Theresa (Berard) Dorsey passed away on August 26, 2020. He was the husband of Cherrie (Ellis) Dorsey and was pre deceased by his sister Linda Angell and his great nephew William Mong.

Steve enlisted in the US Army on October 21, 1967. He served with Company A, 10th Battalion, 2nd Brigade. He completed his infantry training on December 15, 1967. He then went onto air traffic control school, following completion of his training he was deployed to Germany where he was an air traffic controller. At the end of his tour he was scheduled to leave the Army and was to stay in Germany for a year, but due to his father’s illness he came home and ran his father’s business until his father recovered.

Steve, then became involved in many ventures. He had a slot car track and also an Antique store in Wickford. He then started Attic Enterprises, a construction company which specialized in building and remodeling throughout Rhode Island for over 20 years. During this time Steve married Cherrie R. (Ellis) Dorsey on September 27, 1975. They continued building and remodeling together.

In 1977, Steve reenlisted in the RI Air National Guard 143rd Air Wing, serving one weekend a month and two weeks per year on duty. He then joined the Air Force in a full time capacity stationed at Quonset, with the 143rd Air Lift Wing, “Prime Beef” Co., as a production controller retiring from active duty in 2006 with the rank of Master Sergeant.

Steve and his wife ran the Canopy Club in Wickford from 1985 to 1998. Steve was a “Jack of all Trades.” He was best known by many, for playing someone’s favorite song as they walked in lifting the weight of the world off their shoulders. He also was always there to wish his customers a happy birthday on their special day. He was also known for the practical jokes he played on everyone.

When he was not busy with work, he enjoyed trips to Florida, Virginia, Arizona, California, Massachusetts and Maine. He traveled New England mostly by motorcycle, on his Honda 1800 VTX.

What Steve enjoyed most of all was his family. He started “porch nights” inviting anyone who was available to come and enjoy each other’s company while grilling, swimming, laughing, telling jokes and having fun.

Besides his wife and kitty he is survived by his mother and father-in-law Patricia and Charles Ellis; brother and sister-in-law Charles and Susan Ellis; cousin Ken Noonan and his wife Sandy and their son Tyler, his nieces and nephew; Adrienne Medeiros (Matt), Bethany Mong (Derrick) and Edmund Angell (Araceli), and his great nieces and nephews; Zachary, Connor and Kayleigh Medeiros, Kasey Ellis and Jonathan Mong.

His funeral and burial with military honors was private. Donations in Steve’s memory may be made to the Exeter Animal Shelter or to Alzheimer’s Research. Visit Hill Funeral Home for online condolences.