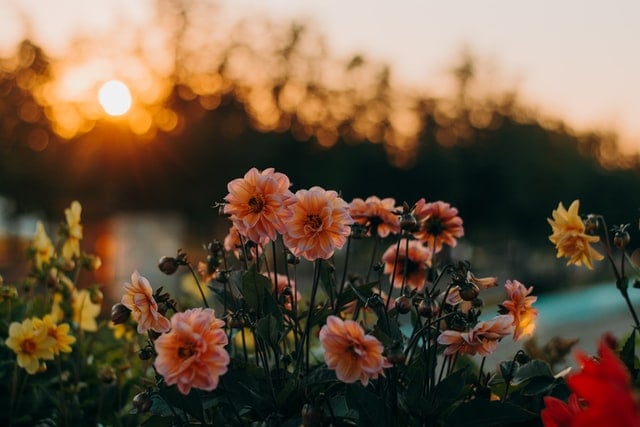 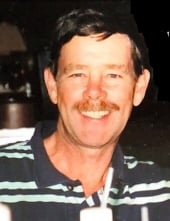 Stephen D. Chaffee, 70, of Warwick, passed away on Thursday, March 24, at Rhode Island Hospital surrounded by his loving family. Born in Providence on January 16, 1952, he was the son of the late John and Marion (Fitzsimmons) Chaffee. For 51 years, he was the cherished husband of his high school sweetheart, Denise (Martin) Chaffee.

After attending Hope High School, Stephen enlisted in the U.S. Army and was stationed in Germany. A graduate of Johnson & Wales University, he earned his Bachelor’s Degree in Business Administration. He was employed by the U.S. Postal Service for 37 years, where he held multiple positions including Postmaster of Fiskville.

Stephen was an avid golfer for 30 years. He often used his love of the game to keep score cards for various leagues and charity tournaments. He enjoyed coaching little league and was the treasurer for the Pawtuxet Valley Knights Hockey Association for many years. A volunteer with AARP, he utilized his knack for math to help prepare annual taxes for senior citizens. He also enjoyed playing Hi Low Jack at the Crompton Vets and senior centers in Coventry and East Greenwich. Stephen and Denise liked spending time at their cottage at Roy Carpenter’s Beach in Matunuck. Whether it was on cruises to Caribbean Islands or trips to Las Vegas they created many beautiful memories while traveling. They especially enjoyed meeting up and reminiscing with their Army friends, who they consider family. Stephen was known for impromptu trips to get ice cream with his family and had a sweet tooth for chocolate. Above anything else, Stephen received the greatest joy in his life from his grandchildren who he loved dearly. His most treasured times were spent on family vacations with his grandchildren in New Hampshire. He will be sorely missed by his family and friends, whose lives he blessed.

In addition to his wife, he is survived by his children: Stephanie Paolino and her husband, David, and Stephen Chaffee II and his wife, Sarah; five grandchildren who lovingly knew him as “Grampy”: Samuel, Ava, Jaelyn, Brianna, and Aidan; as well as five siblings: Jae, Claudia, Susan, Janet, and Shawn Chaffee, and several nieces and nephews.

Calling hours will be on Tuesday, March 29, from 4:00- 7:00 PM at Carpenter-Jenks Funeral Home in West Warwick. A funeral service will be held on Wednesday, March 30 at 10:00 AM at the funeral home followed by burial with military honors at RI Veterans Memorial Cemetery in Exeter.