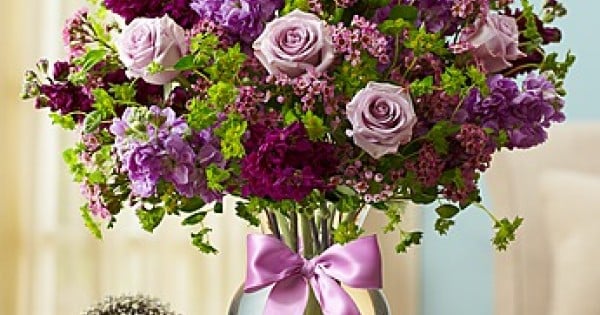 Sherry Ann (Holburn) Smith was born on August 27, 1943, to Walter H. Holburn and Annette O. (Dean) Hayes in Providence. Growing up, Sherry also spent a great deal of time with her loving family, in particular her maternal grandmother, Annette J. McElroy. Sherry initially worked as an insurance writer for Amica. During her tenure in this position, Sherry met her best friend to this day, Debby Bizier. The two shared a love of shopping, lunching, and laughing that would carry over for the next half century.

Sherry met the love of her life, Wayne Allan Smith, at Hope High School in Providence, but it wasn’t until Wayne came back from the Air Force that he and Sherry reconnected via Sherry’s dear friend and Wayne’s sister, Lynda Puglia. Sherry (age 21) and Wayne (age 22) quickly fell deeply and madly in love and eloped. Six years later, Wayne and Sherry were blessed with their first daughter, Laurie, followed by the birth of Tricia, and then Heather.

Sherry was most passionate about her role as mother and wife. She loved deeply and was devoted to her family including their German shepherd, golden retrievers, assortment of fish, frogs, and cat (not all pets coexisted). Sherry would light up any room she entered. She loved to bake, garden,dance, talk, make up humorous songs, and throw her head back for a good laugh. She had a quick wit, keen sense of borderline inappropriate humor, and what she would call a “wicked laugh” which she reinforced with each of her grandchildren. Sherry loved to stay up late and watch Saturday Night Live skits long after Wayne would fall asleep. She would then often recreate her own little diddy with her unique lyrics to the amusement of those around her.

Wayne’s career with Raytheon moved the family from Seekonk, Mass., to Bristol, Tenn., then on to Harvest (Huntsville), Alabama. Sherry quickly made lifelong friends in both states. She stayed in touch with many of her friends from R.I., Mass., Tenn., then Alabama for as long as she was able to write and chat on the phone. Sherry moved her mother along with her family each time she moved and tirelessly cared for her mother until her mother’s passing. Sherry was also an active hospital volunteer in Tennessee and Alabama.

One of Sherry’s proudest roles was as “Grammie” to Bradley Watson (of Tennessee), Harrison and Gabby Rogers (of Kentucky) and Neala and Liam Thompson (of New York). There was nothing Sherry wouldn’t do in an effort to demonstrate her love for her grandchildren. Sherry loved to spoil them with words and cards of love, baked goods, silly gifts, and conversations filled with love and life.

Sherry and Wayne dreamed of moving back to their home state of Rhode Island. The two were able to be together until Sherry’s passing from complications from Alzheimer’s. She fought a hard battle and passed in their nursing home together with Wayne and in the presence of her daughters both physically and virtually.

Sherry is survived by Wayne Smith, her husband of 57 years; her eldest daughter, Laurie Smith-Reeder and her husband Michael Reeder of South Carolina, Laurie’s stepson Bradley Watson, her middle daughter, Tricia Rogers of Lexington, Kentucky, Tricia’s children: Harrison and Gabby Rogers, her youngest daughter Heather Smith Thompson and Heather’s husband Matthew Thompson of Pelham Manor, New York, and their two children, Neala and Liam Thompson.  Sherry is also survived by dear friends in many states and her beloved sisters-in-law, Lynda Puglia of Narragansett, and Beverly Luz of West Warwick and their loving families.

Due to Covid restrictions, a private family service will be held at a later date at Rhode Island Veterans’ Memorial Cemetery in Exeter. In lieu of flowers, memorials may be made to the Alzheimer’s Association (ALZ.org). You can leave an online condolence at the Iannotti Funeral Home HERE. 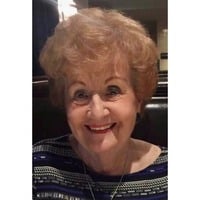 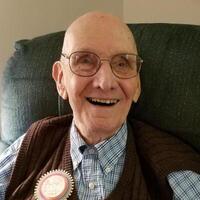 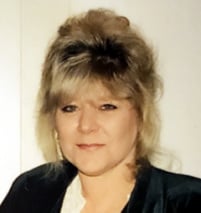