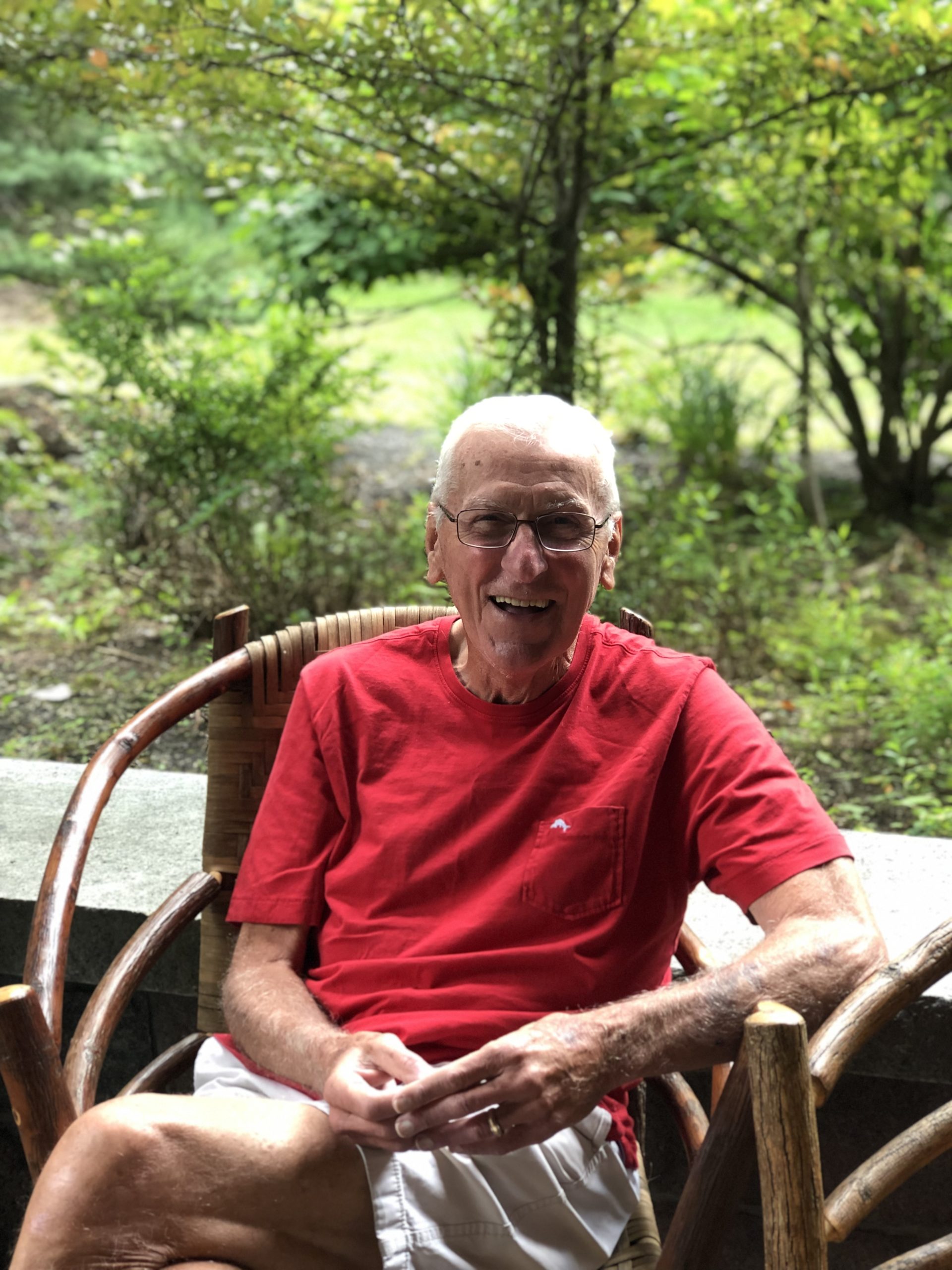 Nothing made Ron happier than spending time with his family. He loved his daughters Stacey Clement and wife Jill Mason, and Heidi Clement and Jack Kealty. And he adored his grandchildren, Andrew (6), Johnny (4) and Camille (1).
He will be remembered for his infectious smile, his kindness and acceptance of everyone, his sense of humor and his joyful personality.

Ron loved all sports. At Cumberland High School he was captain of the football, basketball and baseball teams. At Rhode Island College he played basketball and held the record for the most rebounds per game for many years. He was an avid golfer and belonged to Potowomut Golf Club for 23 years where he had many friends and enjoyed bringing in new members as Membership Chairman.

Ron was very active at St. Luke’s Episcopal Church in East Greenwich, where he was a Eucharistic Minister, usher, vestry member, chairman of a very successful Capital Campaign and more recently co-chair and founder of the Christ Community Kitchen (CCK) monthly dinners to feed members of the community.

His persuasive personality served him well in the jewelry industry for nearly 40 years, serving as vice president of sales and marketing for ArtCarved Bridal for many years. Ron found great pleasure in finding the perfect ring or diamond for friends and family alike. He was also proud to serve his country in the U.S. Army during the Vietnam War as a military policeman at West Point.

A memorial service will be held at St. Luke’s Church, 99 Pierce Street, East Greenwich, on August 30 at 2 p.m. If you would like to honor Ron’s memory, donations to the St. Luke’s Kitchen Renovation Fund, a cause near and dear to Ron, can be made out to and mailed to St. Luke’s Church. Donations can also be made in his honor to the Rhode Island chapter of the American Parkinson’s Disease Association (click HERE).