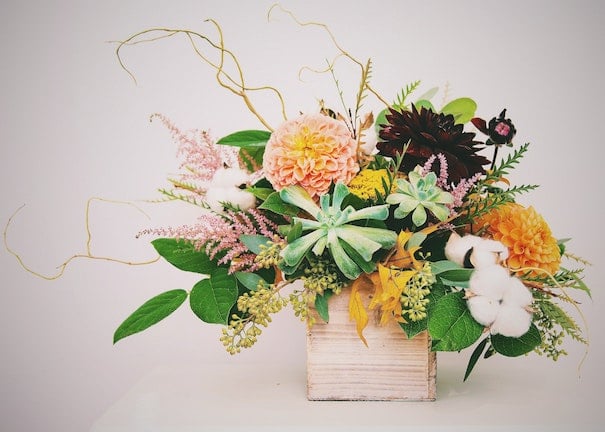 Robert B. Horlbogen, 71, passed away unexpectedly on Christmas Eve Day, leaving a gaping hole in his family’s heart.

Robert was the beloved son of the late Robert F. and Marion (Foster) Horlbogen. He is survived by the love of his life, Joanne (Moscatelli) Horlbogen, whom he shared life with for 53 years; the children he was devoted to: his son, Robert C.  (Buddy) and his wife, Claudia (Finch) Horlbogen; his daughter, Heidi K. Horlbogen and her fiancé, Henry Tarbox III; his beloved grandchildren, Kaya Joanna, Gracie Maria and Robert Michael Horlbogen; and his siblings, sisters Marilyn and her husband, Russell Anderson; Karen and her former husband, Ray West; Robin Eccles, and his brother, Scott and wife, Donna (Hulton) Horlbogen. He was also blessed with two generations of nieces and nephews.

Bob graduated East Greenwich High School, Class of 1968, where he met Joanne, before attending Midwestern College and Roger Williams University. He married young at 20, and began his career at Sidney Supply Co. in Cranston, managed Hill’s Home Center in West Warwick, then Citation Pools in Johnston before branching out on his own. His first venture was Perfection Pools, followed by Advanced Pool Systems. Later, he started Airport Valet near T.F. Green Airport.

Bob was passionate about his family and he worked harder than anyone they know, providing and taking care of them. Over the years he gained tremendous skill in taking on any kind of challenge in his home. He could do it all! Bob was not a man of hobbies given how hard he worked and how busy he kept, but if there was one, it was music! When he was younger he was even in a couple of local bands with his brothers-in-law and close friends.

He will be missed more than words could ever express.

The funeral service will be held Friday, December 31 at 12:00 PM at the Hill Funeral Home in EG. Burial will be private. Calling hours will be prior to the service, beginning at 10:00 AM.