Peter Henrikson, Chief, EGFD (Ret.), 82, of Warwick, died peacefully at home July 12. He was born July 16, 1940, in Oakland Beach. He was the son of the late Roland and Emily (Boldt) Henrikson. He was predeceased by his wife of 51 years, Francesca W. (Walsh) Henrikson.

Peter graduated from the former Rhode Island Junior College in 1980 with an associate degree in Fire Science.

After being honorably discharged from the Marine Corps he served as a patrolman for the East Greenwich Police Department for several years prior to becoming a supervisor at Brown and Sharpe manufacturing prior to his appointment as a full-time firefighter for the former East Greenwich Fire District. Peter’s service to the fire department started in 1956 as a volunteer firefighter and ended when he retired as chief in 1991.

Upon retirement Peter moved to New Hampshire where his beloved wife wanted to be. They spent 18 years there prior to returning to Rhode Island due to her declining health.

Peter is also survived by his sister Nancy Worrall of Warwick and brother-in-law Gordon Walsh, Fire Marshal NKFD (Ret.) of North Kingstown. He was predeceased by his brother Richard, and sisters Lorna Yarborough, Elsie Graham, Elizabeth Whalen and Susan Dubis.

The funeral service will be Tuesday, July 19, at 10 a.m. at the Hill Funeral Home, 822 Main St., East Greenwich. Burial will be private. Calling hours will be Monday, July 18, from 4 to 7 p.m. In lieu of flowers, donations may be made to the Rhode Island Chiefs Honor Flight Hub. 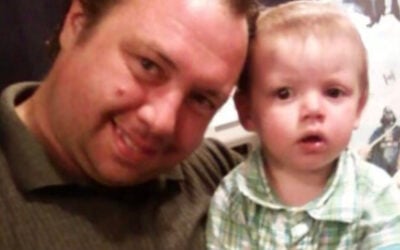 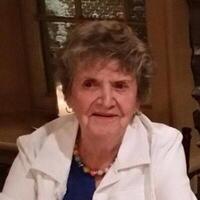 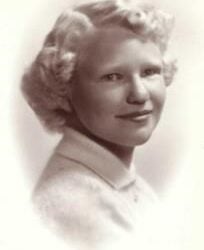