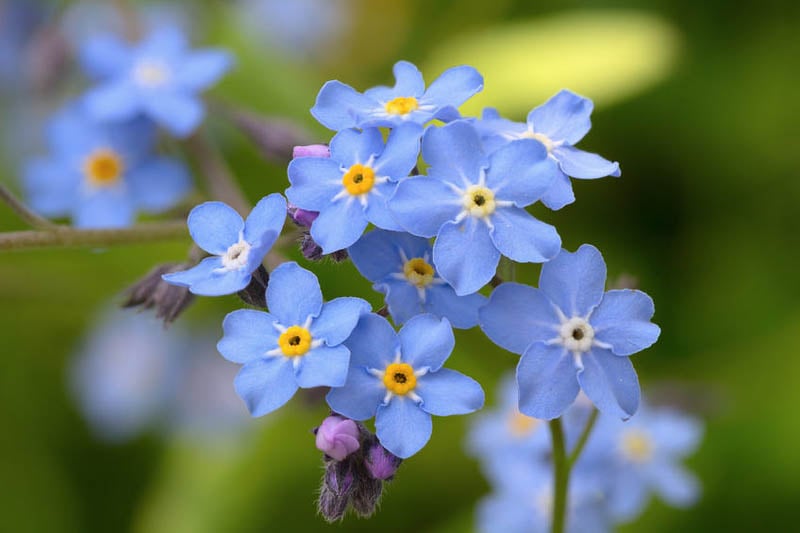 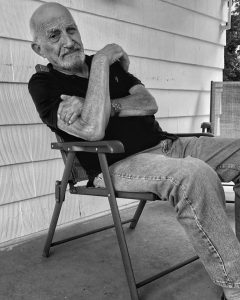 Mario Testoni, 92, passed away, Sunday, March 20, at home surrounded by his loving family and beloved dog, Brody. Mario was born in Providence, on May 15, 1929, to the late Louis and Marie (Barra) Testoni. Mario was predeceased by his beautiful wife, Barbara Jean (Murray) Testoni and his brothers, Vito and Livio Testoni. He leaves behind his four children: Mark Testoni and his wife, Kirsten, of Petersburg Alaska; Gail Erinakes and her husband, Stephen, of East Greenwich; Paul Testoni and his wife, Pam, of East Greenwich; and Christine Testoni, of Warwick. Mario had seven grandchildren: Matthew, Allison, Lauren, Alex, Sarah, Meghan, and Nichols, as well as three great-granddaughters: Emily, Charlotte, and Madeline. Mario was also loved by his many nieces and nephews, and never failed to make them laugh.

Mario worked as a mechanical designer at Electric Boat for 33 years. Many of his designs are still used on submarines being produced today.

Upon his retirement, Mario began carving decoys and shore birds as a hobby. It was not long before Mario was entering his decoys in competitions. The pinnacle of his carving career came with his placing First in Category, Best in Division, and Third Best in Show in the Ward World Championship Wild Fowl Carving Competition of 2003.

Mario also had a love of cooking and continued to do so throughout his entire life. He was a connoisseur of Italian food and never missed an opportunity to share his recipes.

Any given morning, Mario could be found opening up Dunkin’ Donuts on Main Street wearing one of his many stylish hats. He soon became a fixture there and was loved by both customers and staff. Covid abruptly ended his visits and he missed them deeply. His dear friend, Danny Moone, continued to bring him his coffee every day until his death.

His family will lovingly remember his many stories and his unique delivery. He will live on in our hearts.

In accordance with Mario’s wishes, services will be private.

In lieu of flowers, donations can be made to the New England Brittany Rescue in honor of Mario Testoni. He loved his dog, Brody and would be so appreciative of any support for the organization that gave him his best friend.