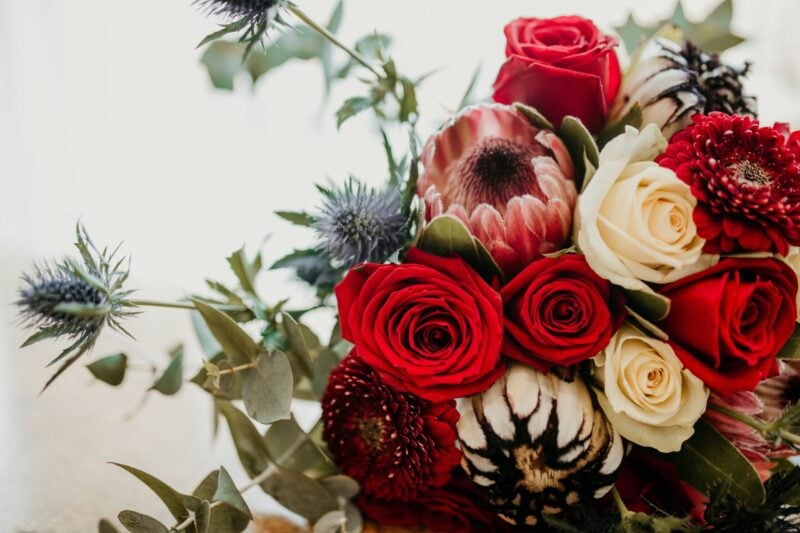 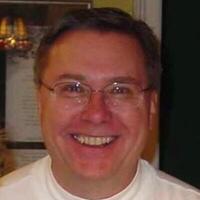 Lew’s life had many chapters. Born in Beverly, MA, in 1953, he was the youngest of 3 boys. He never stopped trying to beat his oldest brother, Danny, at a game of pool or out-tinker his middle brother, John, rebuilding cars, motorcycles and all things that go.

Lew had a passion for music. He played piano, guitar and sang in a band called “Carnaby” with high school friends who remain close.

Lew had an entrepreneurial spirit. He started a healthcare technology consulting company where he worked most of his life. He always had some kind of side hustle going, reinventing himself over and over again, starting new businesses and projects to keep himself learning, busy, and making a buck.

Lew raised 4 children. As toddlers, tucking them into bed singing a Beatles song or telling them a ‘choose your own adventure’ story. As his children grew, Lew made lunches, coached soccer and cub scouts, took them boating, camping and skiing, and never failed to teach them practical life skills like how to change a tire, be a defensive driver, and live by the boy scout rule of being prepared. He never missed a sports game, cheer competition, dance recital, or band concert; as his children moved on to college, he remained just as involved. He was their phone call while walking to class or driving home from work, because no one else was as willing or excited to hear the mundane parts of your day as he was. Lew was the solution to problems, always knowing the best products to buy to fix the leaky faucet, stop the the water heater from beeping, or remove that tricky stain.

Everything was fun with Lew. You couldn’t just make calzone, you had to name it ‘Sandy’s Texas Bullworm’ and tie it to Spongebob and Gram’s birthplace. You couldn’t just get Christmas presents, you had to have a poetic scavenger hunt. Lew couldn’t just watch your performance, he had to practically sit inside your baritone sax to video it. He was extra, he was loud, and he was always right. He always knew what to do.

As one of his longtime friends said, “He was a rare combination. A guy who could appreciate both the humor of Mel Brooks and the sentimentality of “Sleepless in Seattle.” A man who sewed a prom dress for his daughter and then rebuilt a jet-ski. Full of jokes and advice… always advice.”

A memorial service will be held Saturday, February 12, at 2:00 PM at Hill Funeral Home in EG.