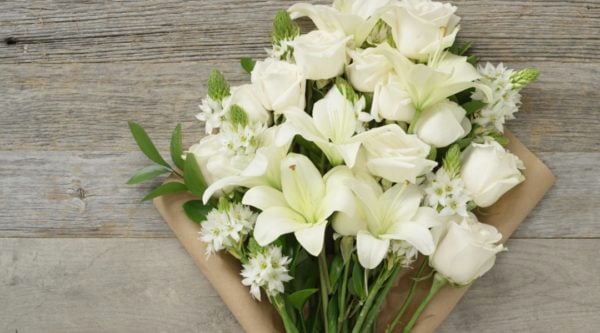 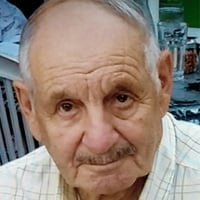 Joe attended LaSalle Academy, followed by his military service where he was stationed in Berlin, Germany, during the Korean War, and served as a U.S. Army Sergeant First Class, later becoming a member of the US Army Reserves. He met his bride-to-be in Germany, where they were married in 1955 and had their first born, Joseph III, before returning to the states to join his father and brother in running Zenga’s Restaurant (an icon in the town) for several years, while also venturing out in the world as an entrepreneur. It was the beginning of his legacy and his empire.

He ran for state representative in the late ‘70s and lost by only a few hundred votes due to his father’s passing near the end of the campaign. Now Joe wanted to really step it up. He took over Zenga’s landmark with his brother for a few years, until he became sole owner.

He on weekends he rode his motorcycles and loved his race cars. He owned several cars over the years that were raced at Seekonk Speedway in Thompson, Conn., and Waterford, Conn. This was a great family adventure loved by all.

Joe retired once when he was 40 … only to find out that wasn’t the life for him. He loved to work, and that he did, and never looked back. Nothing was ever too much for Joe, he embraced a good challenge and could accomplish anything he set his mind to. A life-long resident and a pillar in his community, he was known as the mayor of East Greenwich; the man about town and known throughout the state as well, through politics and many organizations.

Joe will surely be missed by many. He touched so many people’s hearts. He was a teacher and great mentor to many. His keen mind and extreme and rare ability to analyze a problem or situation was amazing. He was called a genius. He had a memory like an elephant and his intelligence was beyond belief. He always had a great story to tell.

We will miss his great friendship and extreme kindness. He would drop anything to help a person in need and didn’t have a selfish bone in his body. He had a great sense of humor, loved to tell a good joke, and would light up a room upon entering. He was the life of the party, the man of the hour and highly respected and admired by all – always.  He was a true gentleman who had a heart of gold. Joe loved life and loved to work even more. He was a self-made business man that believed no task was ever too big to tackle. He was larger than life! He was a class act! He was a force to be reckoned with – Joe was a Rock Star! He was “Cadillac”!

Joe Zenga was a great husband and father who truly loved his family.  It was an honor and a privilege to have him as a dad.

Due to current health and safety regulations his funeral will be private. A Funeral Mass will be held at St. Gregory the Great Church in Warwick, at a time to be announced.

Find the obituary on the Hill Funeral Home website HERE.