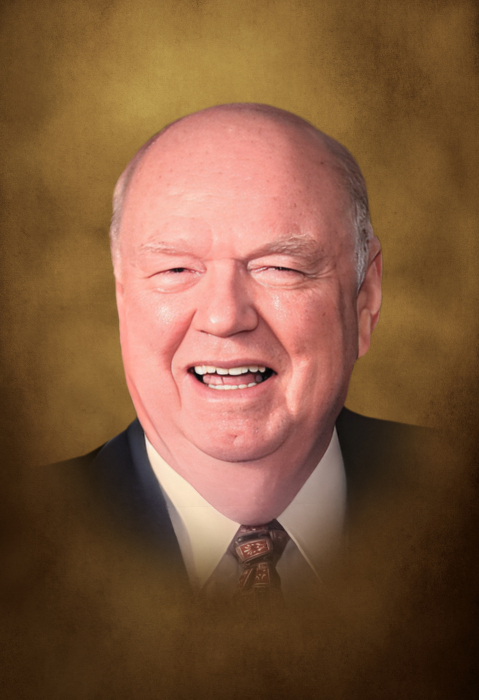 Joseph Francis Mulcahy, 97, of Southbury, Conn., formerly of East Greenwich, passed away peacefully with family by his side on November 25, at the Danbury Regional Hospice Center in Connecticut.

Born on March 9, 1925 in Norwich, Conn., he was the son of William Louis and Mary Agnes Elizabeth Bowen Mulcahy. He was predeceased by his beloved wife of 62 years, Antoinette Banas Mulcahy; his sisters, Annamae Enos, Marguerite Leary, Mary Pritchard, Mildred Biondolillo, Dorothy Mulcahy; his brother, James Mulcahy; and his son-in-law, Steven Ernt.  He is survived by his three sisters: Kathleen Kingsley of Norwich, Conn.; Eileen Donovan of Cheshire, Conn.; Carolyn Besade of Oakdale, Conn.; one brother, William Mulcahy (Viola) of Uncasville, Conn.; his sister-in-law, Evon Mulcahy of Norwich, Conn.; and numerous nieces and nephews.

After graduating from Norwich Free Academy, he served from 1943 to 1946 with the United States Navy in the South Pacific during World War II, including as an electrician on the USS Blue Ridge. He graduated from the University of Connecticut in 1951 with a Bachelor of Science in Engineering. His professional engineering career started at the Electric Boat Company in Groton, Conn.  In 1952, he moved to Rhode Island where he was a resident for 67 years, and where he worked as a professional engineer. In 1971, he created his own civil and structural engineering firm, Mulcahy Engineers, in Cranston, and for many years, as its sole principal, he designed buildings and bridges throughout Rhode Island and Massachusetts. He was instrumental with both the design of extensive repairs to the Rhode Island State House and the design of Our Lady of Mercy Church in EG.

Visiting hours will be at the Sacred Heart campus of the Roman Catholic Parish of Middlebury and Southbury, Conn., on Thursday, December 1, from 2:00 to 4:00 p.m. In Rhode Island, a Visitation will be at the Russell J. Boyle & Son Funeral Home in Warwick on Friday, December 2, from 4:00 to 6:00 p.m. and on Saturday, December 3, 2022, from 10:00 to 10:45 a.m. A Mass of Christian Burial will follow at Our Lady of Mercy in East Greenwich on Saturday, December 3, at 11:00 a.m. with internment immediately following at St. Joseph’s Cemetery in West Greenwich. A luncheon will follow.

In lieu of flowers, memorial donations may be made to the American Heart Association or to the National Society of Professional Engineers for scholarships to benefit engineering students.

An online condolence may be with the Carpino Funeral Home HERE.