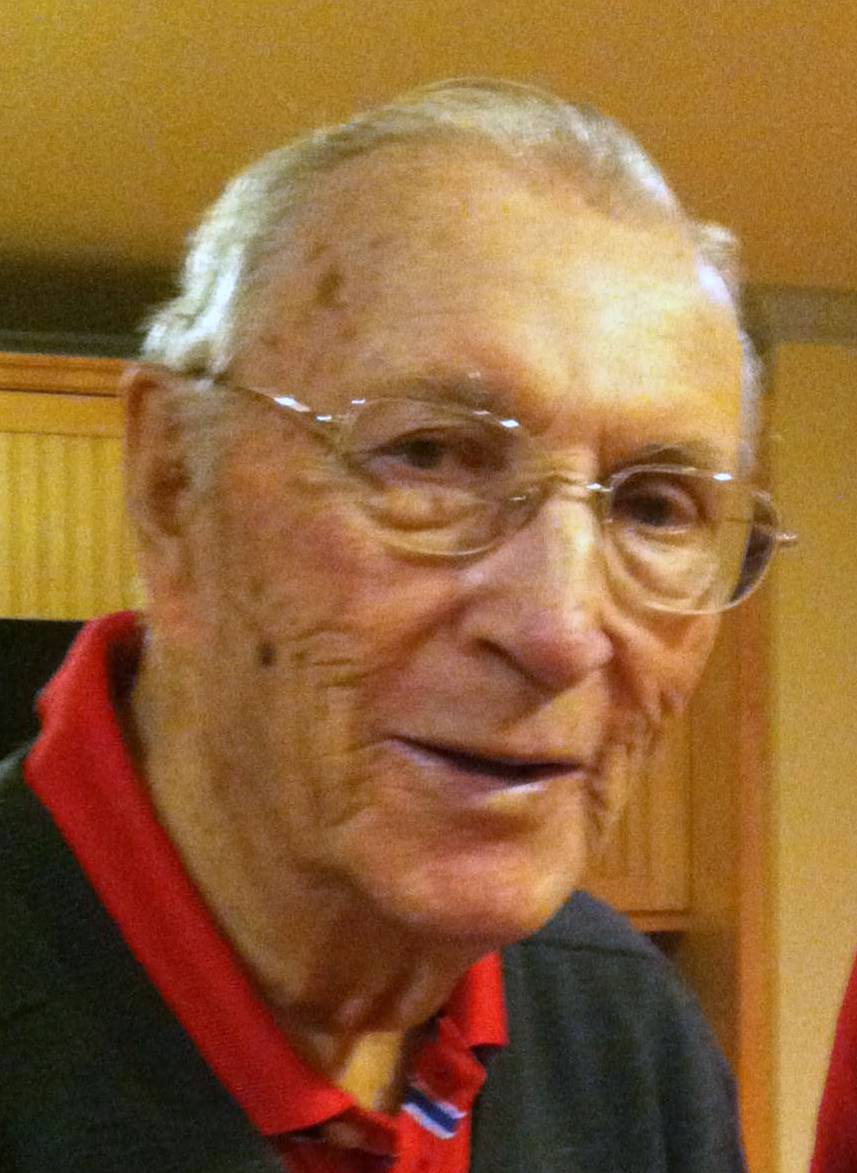 Joseph F. McDonald, Jr., 88, a WWII veteran who served with honor as a special agent of the FBI for 25 years, passed away peacefully in his sleep in the nursing facility of the Havenwood Retirement Community in Concord, N.H., just before dawn of New Year’s Day, Thursday, Jan. 1.

He enlisted in the U.S. Marine Corps immediately upon graduation, and served at Kwajalein in the Marshall Islands as a flight mechanic for Marine Bomber Squadron VMB-613 from late 1944 through early 1946.

He returned to Wakefield that year and attended Boston College, graduating in 1951, before joining the Bureau. He served as a Special Agent in Knoxville, Tenn.; Pittsburgh, Pa.; New York City, and White Plains, N.Y., before retiring from the Providence, field office in 1977. Subsequently Mr. McDonald worked in a variety of security and investigative roles.

He was widely revered as a devoted father, grandfather, and for his community service. He served as chair of the Holy Name Society of Immaculate Conception Church in Tuckahoe, N.Y., and as chairman of the residents’ council at Havenwood, as well as a youth hockey coach in East Greenwich.

In 1953, Mr. McDonald married the former Rita Mildred Slocumb of Wakefield, Mass., who preceded him in death by exactly three years to the day. Together they raised six children.  His survivors include daughter Maura, of Cape Elizabeth, Maine, and sons John (DJ), of Brooklyn, N.Y.; Joseph Francis III, of Bow, N.H.; James, of Hermosa Beach, Calif; Gerard, of Reading, Mass.; and Brian, of Portland, Maine. He is also survived by his eight grandchildren; Geoffrey, Ryan, Molly, Martha, and Patrick McDonald and Augustus, Oskar and Greta Frankwicz. He was predeceased by his brother, William T. McDonald.

His funeral Mass will be celebrated in Immaculate Heart of Mary Church, 80 Loudon Road, Concord, N.H., on Sat., May 23, at 2 p.m. Burial is private.

In lieu of flowers, donations may be made to Havenwood-Heritage Heights, 33 Christian Ave., Concord, N.H. 03301.