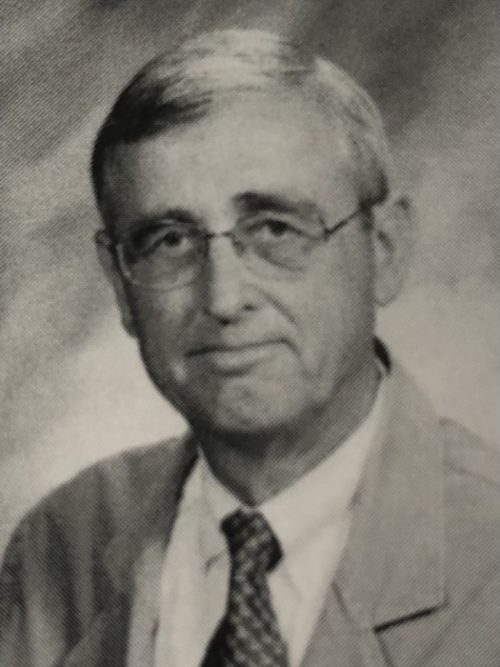 John Charles Plummer, 76, passed away peacefully surrounded by his loving family on Aug. 11. He was the beloved husband of Dale Ann (Sala) for 53 years. His legacy is carried on by his three sons: John D. Plummer (wife, Marina), Mark A. Plummer, and Eric B. Plummer, all of Warwick. He also leaves behind three cherished grandchildren who brought him boundless joy: Siena V. Plummer, John (Jack) L. Plummer, and Caroline D. Plummer; his brothers-in-laws: C. Robert Sala and Carleton (Butch) Waugh, and sister-in-law, Candace L. Waugh; and his nieces and nephews. Born in Worcester, Mass. on November 24, 1944, he was the son of the late John V. and Eleanor (Schultz) Plummer, and the brother of Patricia Strater.

After graduating from the University of Rhode Island, John was a math teacher for over 45 years teaching at Moses Brown, the East Greenwich school system, and Bishop Hendricken High School. He was proud to lead the Archie R. Cole Junior High School MathCounts team to two State Championships. At Hendricken, John was proud to be a member of the first graduating class of 1962, and later honored as “Man of the Year” in 2010. As a teacher, he made it a priority to always stay after hours to provide extra help to students. He also enjoyed coaching golf, club sports, and directed many memorable Hendricken ski-club trips. Most of all, teaching and enhancing the lives of others defined John’s life. He was never happier and more humbled when former students approached or greeted him with stories of his teaching days. Among his last words were “I like helping people.”

John also worked as a night dispatcher at the Providence Steamboat Company (later, McAllister Towing).  At McAllister, he was proud to take part in the Hasbro Children’s Hospital “Good Night Lights” program. Additionally, he worked as a window washer for over 35 years. He was also proud of serving his country in the United States Army Reserve, rising to the rank of Staff Sergeant; he famously incorporated his skills as a drill sergeant into his parenting and teaching methods.

John was an avid traveler, making annual trips to Maine, Canada, and Florida with his family, and always sought out new places to explore. He loved gardening, skiing, and quahogging. He could always be found meticulously caring for his lawn and gardens. John was well versed on a wide range of topics and loved reading.

In later years, John enjoyed spending time with his family – especially babysitting and playing with his grandchildren. He frequently walked the neighborhood, greeted neighbors, worked on puzzles, watched sporting events with his sons, celebrated family traditions, and relished quality time with his wife.

Family and friends are invited to attend his Mass of Christian Burial on Friday, August 27, 10:00 AM, at St. Mary’s Church in Cranston, with a private burial following. Visiting hours are respectfully omitted. In lieu of flowers, please consider a donation to the Little Sisters of the Poor of Pawtucket, RI.