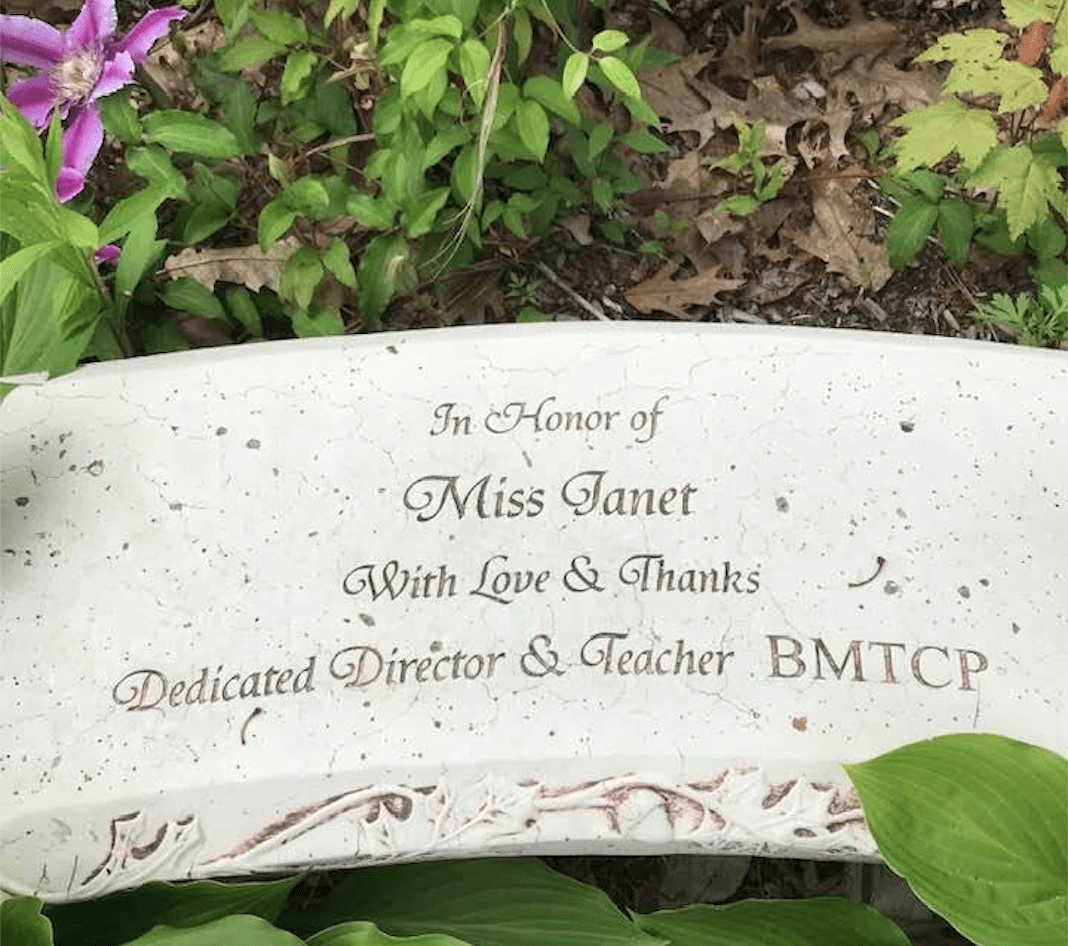 Janet A. Joyce, 79, passed away on Saturday, May 23. She is survived by her husband of 57 years, Thomas R. Joyce, formerly of Pittsburgh, Penn. Janet was the daughter of Edwin and Mildred (Frye) Johnson. A lifelong resident of East Greenwich, Janet was known for her kind heart, gentle wit, and unwavering dedication to family and community. Growing up on a small family farm in the River Farm area of East Greenwich, Janet graduated as salutatorian of her class at East Greenwich High School, and went on to earn her associate’s degree from Bryant College in 1961. She later earned a B.A. degree in Early Childhood Education at URI, graduating in the same year as her daughter Jennifer.

Janet was especially proud of the impact that she had on the lives of hundreds of children in her 29 years as a teacher and 6 years as the director at the Barbara M. Tufts Cooperative Preschool. Janet also served the Town of East Greenwich as the Director of Welfare in the late ‘80s and early ‘90s.

Inspired by her Lutheran faith and deep belief in the common good, Janet volunteered her time to many community programs, including Safety Town, The Ecumenical Emergency Loan Fund, The East Greenwich Ecumenical Food Cupboard, The East Greenwich Academy Foundation, Teen Center, and the ReJOYce Thrift Shop, recently renamed in honor of Janet and Tom.

Janet’s family and friends gave her great joy. She is survived by her three daughters and son-in-law, Pam Joyce, Joanne McEvoy and Jennifer and Matthew Wallace, and two grandchildren, Emerson and Amanda. She is also survived by her cherished brother, William, and sister-in-law, Elizabeth Johnson. She will be remembered by all her beloved nieces, nephews and family members in Rhode Island, Pittsburgh, South Carolina and Kentucky.

Among Janet’s many accomplishments were her pioneering efforts throughout her life to improve support for children and adults with special needs. To honor this legacy, in lieu of flowers, contributions can be made to the J. Arthur Trudeau Memorial Center (https://trudeaucenter.org/donate/ OR mail to: Trudeau Center, 3445 Post Road, Warwick, RI 02886). Online or mailed donations made for the next 30 days will be accepted in memory of Janet Joyce.

Due to public health restrictions, her funeral and burial will be private. If you wish to virtually view the funeral service on Monday, June 1, at 11 a.m., go HERE at that time.

A memorial service will be planned at a later date.

Visit Hill Funeral Home HERE for online condolences. EG News Obituary Policy: We post obituaries relevant to our readers. If you would like to share an obituary, send it to [email protected]. Put “obituary” in the subject line.