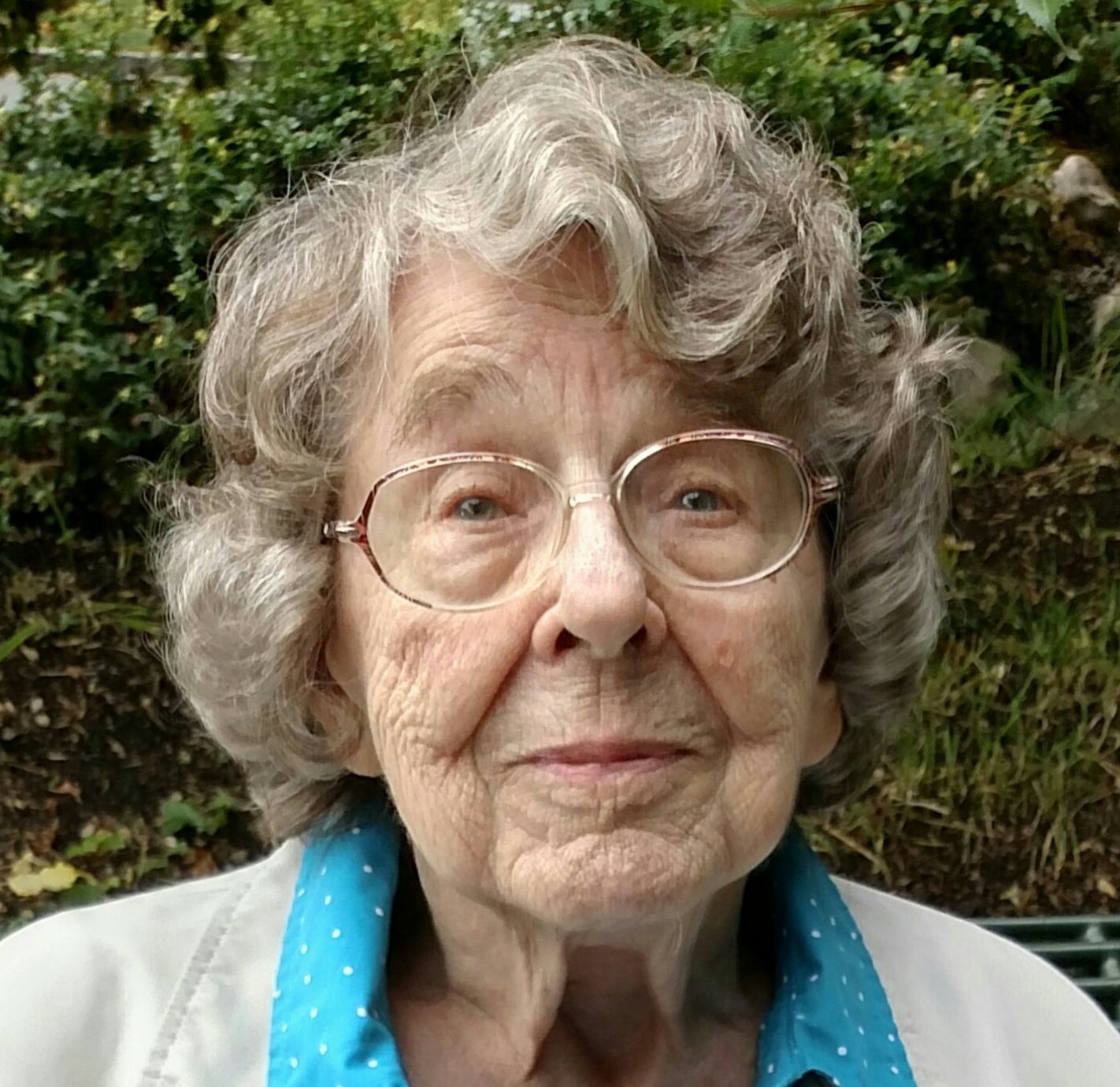 Anyone who ever worked for or had anything to do with the R. I. Pendulum in the years that it was owned by William A. Foster — the times I like to call the Fosterian Epoch, 1963-1990 — understood that it was when the newspaper best fulfilled its role in the social structure of the town: owned in town, run by the owners who lived in town and took an interest in the town, people whose children went to school in town. 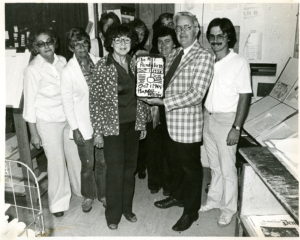 Those of us fortunate enough to work for the newspaper in those years knew and understood that Bill Foster (WAF) was able to tend to the business of newspapering as well as he did was because his wife Jane Foster always had his back, freeing him to do what he had to do. A partner in every sense of the word, Jane was at home tending to the children and household but she was also the bookkeeper and paid the bills. She was an integral part of the newspaper. Additionally, she operated the local Meals on Wheels program for several years and was an active member of the First Baptist Church.

When the kids aged out of the house, the Fosters sold their home and newspaper and enjoyed a few years in Florida retirement. When Bill passed away in 2012, Jane went west to Washington State to be near three of her five children, Anne, John, and David. Mark and Beth remained here in Southern New England.

Sadly, a life long lived very well has come to an end and Jane Foster, at age 96, will be coming back east to rejoin Bill here in East Greenwich once again. There will be a memorial service at First Baptist Church. Peirce Street, on November 2nd at 11 a.m. Please join her family in welcoming her back to East Greenwich. — Alan F. Clarke

Jane Shaw (Viall) Foster, who with her husband William co-owned the Rhode Island (now East Greenwich) Pendulum weekly newspaper in East Greenwich, Rhode Island, from 1964 to 1984, died September 6, 2019, at a retirement home in Yelm, Washington. She was 96.

During more than 30 years in Rhode Island, she was an active member of the First Baptist Church in East Greenwich, where she sang in the choir and served a term as the church’s first woman president. She was the East Greenwich volunteer coordinator for Meals on Wheels of Rhode Island for 20 years.

A talented vocalist, she sang for eight years with the Choralettes, a professional trio that entertained throughout New England. She also performed as a soloist and as a cast member for the Savoyards, a Rhode Island choral group specializing in Gilbert & Sullivan operettas.

Before relocating to Rhode Island in 1959, she lived in Framingham, Massachusetts. She was born there on May 18, 1923, one of five children of Sumner W. Viall Sr. and Tamer England (Shaw) Viall.

First Baptist Church, 30 Peirce St., East Greenwich, will host a memorial service at 11 a.m. Saturday, November 2. Gifts to the church (www.firstbaptistri.org) or Meals on Wheels of Rhode Island in her name are welcomed. Or, you could subscribe to your local newspaper.

The photos below and the black-and-white photo above courtesy of Mark Thompson.