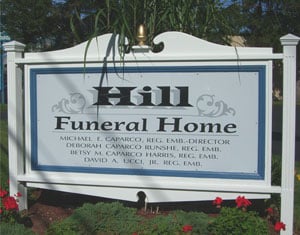 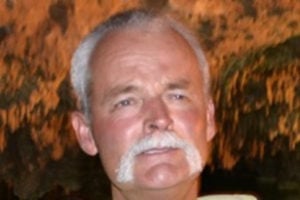 Jim was a heavy equipment operator for DiGregorio Concrete and PRM. He had also worked for Georgia Pacific and was member of Teamsters Local #251.

Jim’s whole world was his golden retriever, JJ, who will miss him very much. An avid outdoorsman, he always wanted to retire on a lake with a pontoon boat, which was his dream. He loved the ocean, fishing, riding his Harley motorcycle and kayaking with his friends and JJ.

Jim loved his family and was a loyal friend to so many.

He is survived by his sister Patricia A. Spink, his dog JJ, stepson James Fissette, Cousin Leslie Kimball, Uncles John and Ronald Taylor and many close friends.