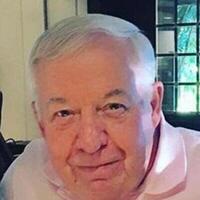 Herbie had a great sense of humor and he could put a smile on anyone’s face. He always had a passion for helping people. He will be greatly missed and always remembered as a happy and loving man.

Due to the Covid 19 restrictions the funeral was private.