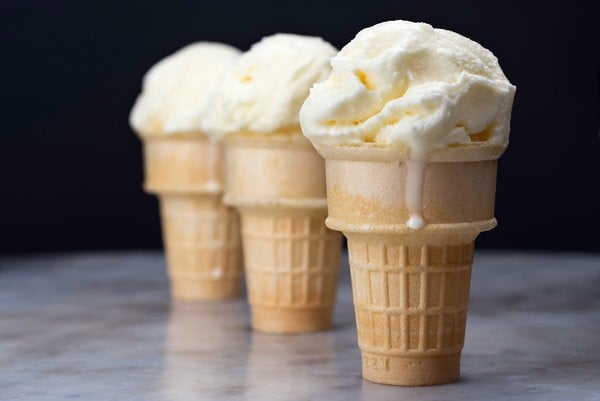 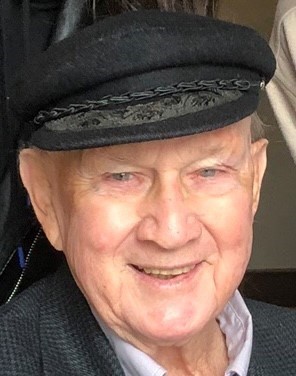 He was born in Providence to Gertrude and William McDonough on May 27, 1934.

He was educated in Providence schools and attended Johnson & Wales. From 1956 to 1958, he served in the U. S. Army. In July 1958, he dropped his duffel bag and picked up his luggage to go on his honeymoon. Kay and Ed were married at Assumption Church and after a reception at the 1025, they left for a honeymoon on September 1, to Niagara Falls and on to Michigan where Ed had been stationed.

In the early Sixties, he worked at the Narragansett Brewery. When the brewery closed, he became a sheriff. He also served as an aide to Lieutenant Governor John Folcarelli and was very active in politics in Rhode Island.

In October 1968, he became a Dad to a baby boy, Eddy, and five years later, to a baby girl, Kim. He was a constant presence in his children’s and grandchildren’s lives, attending recitals, matches, ballgames, and tournaments.

He had a lust for life, taking flying lessons and sailing lessons. He was a member of Planet Fitness and would work out three times each week before taking ill. He loved watching old westerns, was an avid gun collector, and was a pretty good quahogger in his day, applying the skills his mother-in-law, Frances, and father-in-law, Al, taught him. He loved living by the Bay. He loved to sing and tell stories. He loved his 1968 Cadillac, which Kayla and Corey named “Frank.”

He was a member of St. Kevin Parish Council, Cub Master of Pack 56, a member of the Knights of Columbus, the Elks, and City of Hope.

He was a mentor and second Dad to the many teens who graced his life in the ice cream shops. With the advent of social media, he was able to stay in touch with the majority of them. He had a talent for making everyone feel like they were the most important person in the room, giving his undivided attention. They loved and respected him.

He valued and treasured his family above all else and supported them at every opportunity. Ed and Kay traveled extensively, visiting twenty-plus countries, and cruising several Caribbean islands. He never hesitated to use his broken Italian in Italy or his brogue in Ireland and mastered driving on the “wrong” side of the road.

He retired to Florida in 1999 and enjoyed life in Palm-Aire, Pompano Beach. He called it paradise.

He will be greatly missed and his legacy will live on in the hearts and lives of his family and the many people he touched along the way. He will forever be remembered as a loving patriarch. His wishes were not to be sad but to celebrate his life…. eat, drink and be happy. Remember all the good things and happy times.

In Rhode Island, a celebration of his life will be held at Twin Oaks in July, with a specific date to be determined.

In lieu of flowers, a donation in his memory may be made to City of Hope – Palm-Aire Chapter, 1500 E, Duarte Rd., Duarte, CA 91010, with “Edward McDonough” in memo Section. If you prefer, you may send it to Mrs. McDonough and she will forward.