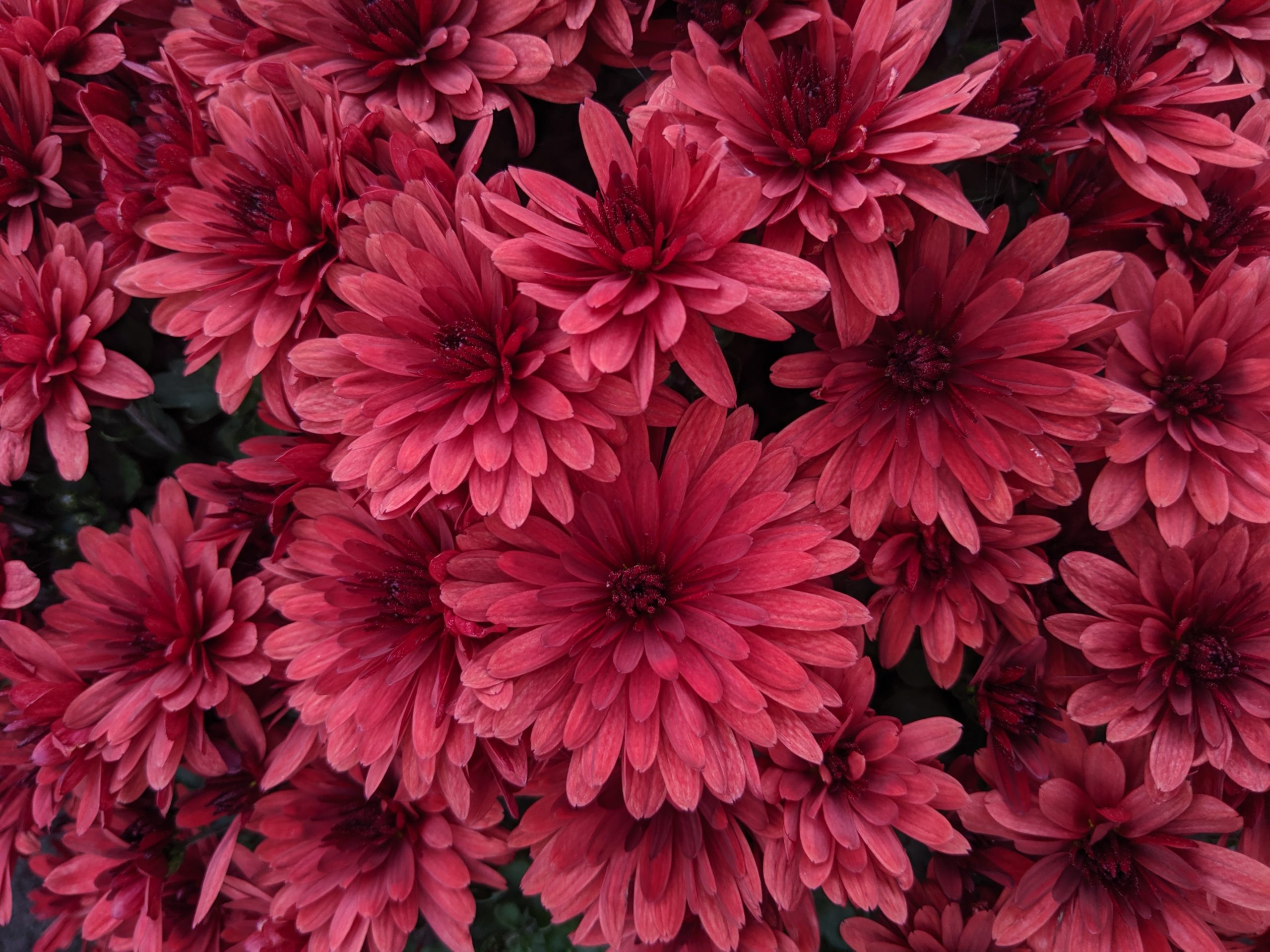 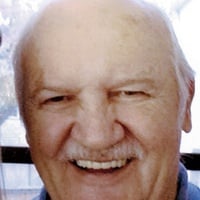 Edward Lawrence Senez, born to Uludrick Alfred and Marie Isabel (Charlebois) Senez on Dec. 6, 1930, in South Dartmouth, Mass., passed away peacefully with his beloved wife of 57 years, Patricia A. (Potter) Senez, by his side on Nov. 25.

Ed served in the U.S. Air Force from 1950-1954 and was stationed at Fairchild Airforce Base in Spokane, Wash. Upon discharge, he started his career as a long haul trucker before moving back to the East Coast where he was a Supervisor for the Navy Exchange at Quonset Point.  After retirement from the Navy Exchange he worked part time at Ocean State Job Lot and for the East Greenwich Hardware Store.

Ed was an avid hunter and fisherman and was a member of the Warwick Sportsman Association for many years.  He and his wife were enthusiastic campers and traveled extensively throughout the United States and Canada; including multiple trips to Alaska and Hawaii, as well as cruising to the Panama Canal.  Ed served as a deacon at the First Baptist Church of East Greenwich for many years and was a member of the church for 50 plus years.

Besides his loving wife, he is survived by sisters, Regina Goepferich of Lake Wales, FL and Irene Lavoie and her husband Philip of South Dartmouth, MA; nieces and nephews, John and Paul Goepferich, Carol Stevens and her husband Gary, all of Lake Wales, FL, Steven Lavoi and his wife Julie of South Dartmouth, MA and Teresa Moniz and her husband Michael of Acushnet, MA; honorary nieces, Cheryl Allspach of Warwick, RI and Meredith Smith of Coventry, RI; 7 great nieces and nephews and daughters, Cathy and Victoria Senez.  He was predeceased by his brother Paul Senez of CA, and nephews, Robert Goepferich of Florida and James and David Lavoie of MA.

The funeral and burial will be private at the discretion of the family. You can leave an online condolence at the Hill Funeral Home website HERE.