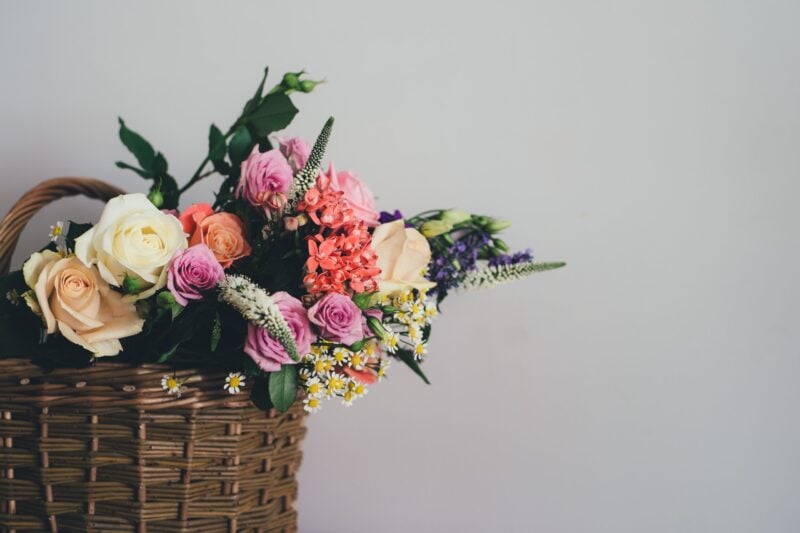 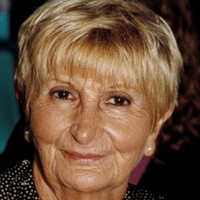 Dina E Catanio, 93 , passed away peacefully on December 30, 2021. She was the daughter of the late Attilio and Pierina Filippi and the wife of the late Albert R. Catanio. She is survived by her loving children, Gilda Bostick and her husband, Robert, of Ohio; Linda Alix and her late husband, Michael; four grandchildren: Robert Bostick Jr, Melissa Vladic, Tracy Gelsomino, and Courtney Alix, and five great grandchildren as well as nieces and a nephew. She was the sister of the late Rina Macciardi and the late Alice Bleuze.

Dina was born in Busatica di Mulazzo, Italy, but she grew up and was schooled in Paris, France. After graduating, Dina went on to work as a secretary for the government of France. She met her husband, Albert, who was stationed at Orly Airport, outside of Paris, while he served in the U.S. Air Force during World War II. After dating for a year and falling in love, they were married in France. It wasn’t long before Albert was shipped back home to Rhode Island and shortly after, Dina took a converted hospital ship from France to New York City, along with 300 other war brides. Dina was one of the first war brides to come to Rhode Island. She and Al made their home together in East Greenwich for 69 years. After his passing, Dina continued to live in their family home up until recently.

Dina worked in the cosmetic department for Gladdings, Jordan Marsh, and Macy’s. She was engaging and connected with other fellow employees and her customers, many of whom became her lifelong friends. She and Al traveled across the US to visit family and made trips to France and Italy together. She was selflessly devoted to her family. Most of her Sundays were spent cooking and preparing family dinners and playing with her grandchildren. Her family was always a priority and she was the happiest spending time with them. After retiring, Dina was a volunteer at the Kent Hospital gift shop for many years. A devout Catholic, she was a lifelong member of Our Lady of Mercy Church in East Greenwich.

A Mass of Christian Burial will be celebrated on Thursday, December 6 at 10:00 AM at Our Lady of Mercy Church in East Greenwich. Burial will be private. Calling hours are respectfully omitted. In lieu of flowers, donations may be made to St. Jude Children’s Research Hospital or to Padre Pio Foundation of America.