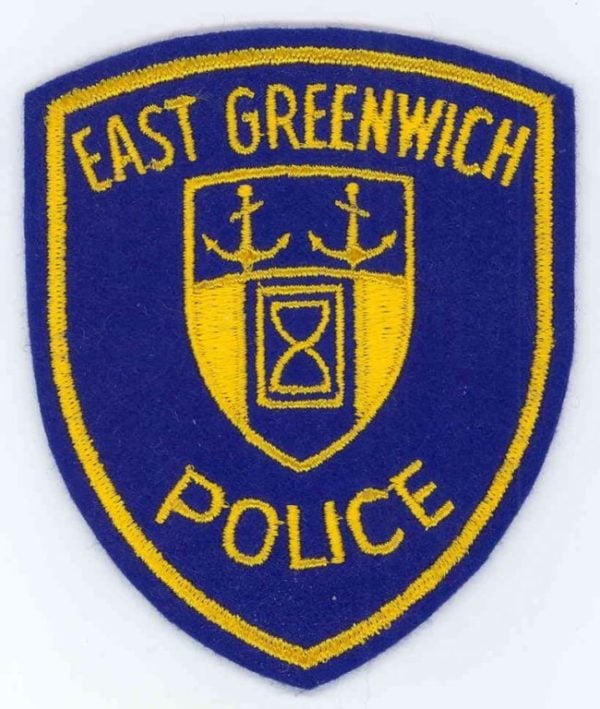 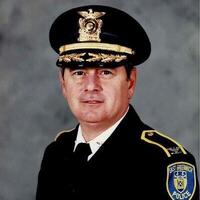 Colonel Lawrence Campion Jr., EGPD (Ret.), 72, of Warwick, passed away October 6, 2021. He is survived by his beloved wife, Marie (Starnino) Campion. Born in Providence, on August 27, 1949, he was a son of the late Lawrence Campion, Sr. and Rose (Fogarty) Campion.

A graduate of Roger Williams University and Salve Regina College, Chief Campion had been a member of the East Greenwich Police Department for 28 years. Beginning as a Patrolman in 1973, he moved through the ranks of Detective in 1982, Sergeant in 1985, Detective Lieutenant in 1987, and Colonel, Chief of Police in 1992, until his retirement in 2001. He had been decorated 21 times, had been commended by the Attorney General’s office 3 times, and awarded the Law Enforcement Medal of Honor presented by the Sons of the American Revolution. He had also served as president and was one of the first members of the East Greenwich Veteran Fireman’s Association.

Larry was truly a “Cop’s Cop.”

A man who was loved by all, Larry’s wisdom and knowledge of the small things in life will be dearly missed. He was an East Greenwich historian who always had the answers because he wanted to share his knowledge of his hometown. He had a passion for painting, woodworking, and playing the guitar.

Known as “Pop” or “Papa Larry” by his beloved grandchildren, and fondly remembered by his children for his quick wit and ability to find humor in most situations, his devotion to his family was his number one priority.

He was always the first one to lend a hand; always helpful, kind and comforting. Larry’s absence will be deeply felt by all who knew him.

A Mass of Christian Burial will be celebrated Wednesday, October 13 at 10:00 AM at Our Lady of Mercy Church in East Greenwich. Burial will be in Pawtuxet Memorial Park in Warwick. Calling hours: Tuesday, October 12, from 4-8:00 PM at the Hill Funeral Home in East Greenwich. In lieu of flowers, donations may be made to Shriner’s Children’s Hospital.