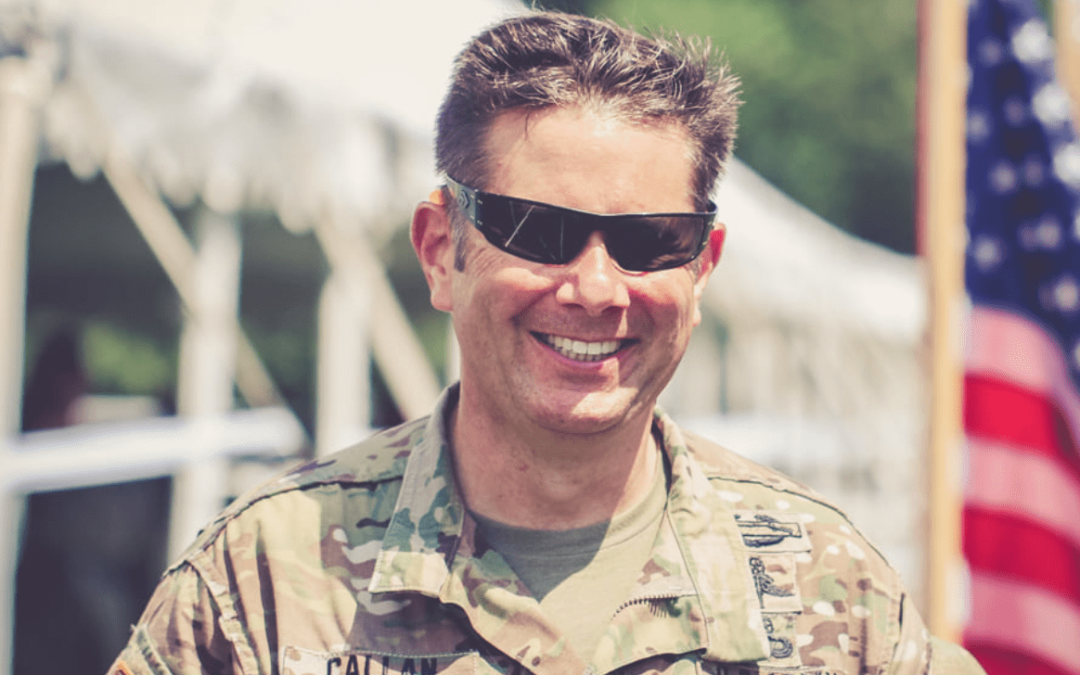 Christopher L. Callan, 49, of Newport and Pawtucket, died unexpectedly on July 18. He was a graduate of Rogers High School, Newport in 1989.

Christopher was on active duty with the U.S. Army for 11 years, seeing service in Haiti, Germany and Kosovo, and later, as a member of U.S. Army Special Forces, in numerous countries in East Asia.

Upon returning to Rhode Island in 2006, he joined the East Greenwich Police Department, while continuing to serve in the Rhode Island National Guard until his passing. As a National Guardsman, he served one combat tour in Afghanistan, earning a Bronze Star.

Christopher was known for an encyclopedic memory, a ready infectious smile and a quirky sense of humor. His outgoing personality and uncanny ability to personally connect with almost anyone ensured that he had a vast array of friends both domestically and within the international military paratrooper/special forces communities.

He is survived by three children, Rosemary, Margaret and Samuel and his former wife of 21 years, Sarah, all of East Greenwich; his parents Dennis and Melinda Callan of Newport; his two sisters Riley Correia of Middletown and Katherine McCormick of McKinney, Texas; and his companion Stephanie Georgia, of Pawtucket. A private funeral with military honors will be in the Rhode Island Veterans Cemetery at the convenience of the family. In lieu of flowers the family asks that contributions in Christopher’s memory be made to the Unquiet Professional (theunquietprofessional.org), P.O. Box 761 Wakefield, R.I. 02880, an organization dedicated to serving Gold Star Families and Veterans.

This site uses Akismet to reduce spam. Learn how your comment data is processed.

There are no upcoming events.