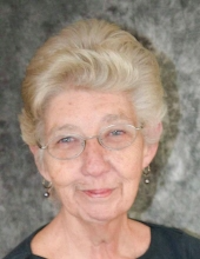 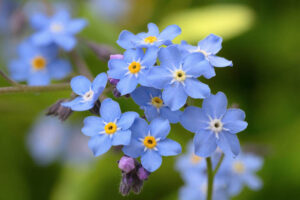 Andrea J. (Andrews) Hagemoser, 74, passed away peacefully on April 27. She was the wife of the late Daniel Hagemoser. Born in Providence on September 1, 1947, she was the daughter of the late Frederick Andrews and Edna Perry.

Andrea was raised in Portsmouth and graduated high school. Prior to her retirement, she had worked as a Bookkeeper for Zarrella Development Corporation in East Greenwich. Andrea was an avid bowler, where she had met her husband. They married in 1969 and lived in Newport, moving first to Nova Scotia, then to Long Island, North Charleston, SC, and finally back to North Kingstown.

She was very active in the RI Young American Bowling Association, where she coached and mentored kids of all ages. Andrea never met a stranger, she would open her home up to countless people in need, whether it was feeding them, putting a roof over their head, or just listening to what they had to say.

Visitation will be held on Sunday May 1, from 5:00 to 7:00 PM in Carpenter-Jenks Funeral Home in West Warwick. Services and burial will be private. A Life Celebration will be held later in the year. In lieu of flowers donations may be made to the Wounded Warriors Project.