‘NOS4R2’ Filming to Close Down Part of Main Street Wednesday 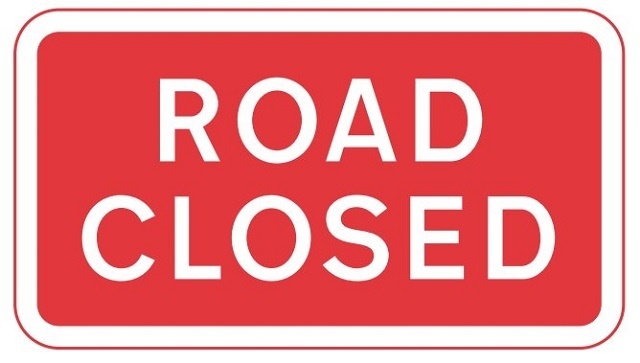 On Wednesday, Dec. 5, there will be a television crew (working on the new AMC series “NOS4R2”) filming on Main Street in the area of the Town Hall and King Street. During the times when the crew is filming, the section of Main Street between Queen Street and Montrose Street will be closed to vehicle traffic. As a result, detours will be in place directing vehicle traffic around the Main Street area closed for filming. All non-local traffic will be directed to main roads around Main St. When the crews are not filming, the roads will be reopened. See the map, below. The film crews will be in the area starting at 6 a.m. Wednesday. The road closures will start after 10 a.m. The filming will take place from 10 a.m. with intermittent road closures and detours in place until 4 p.m. Main Street should be completely open to traffic by 4 p.m. There will be police personnel present at the major intersections to assist with traffic.