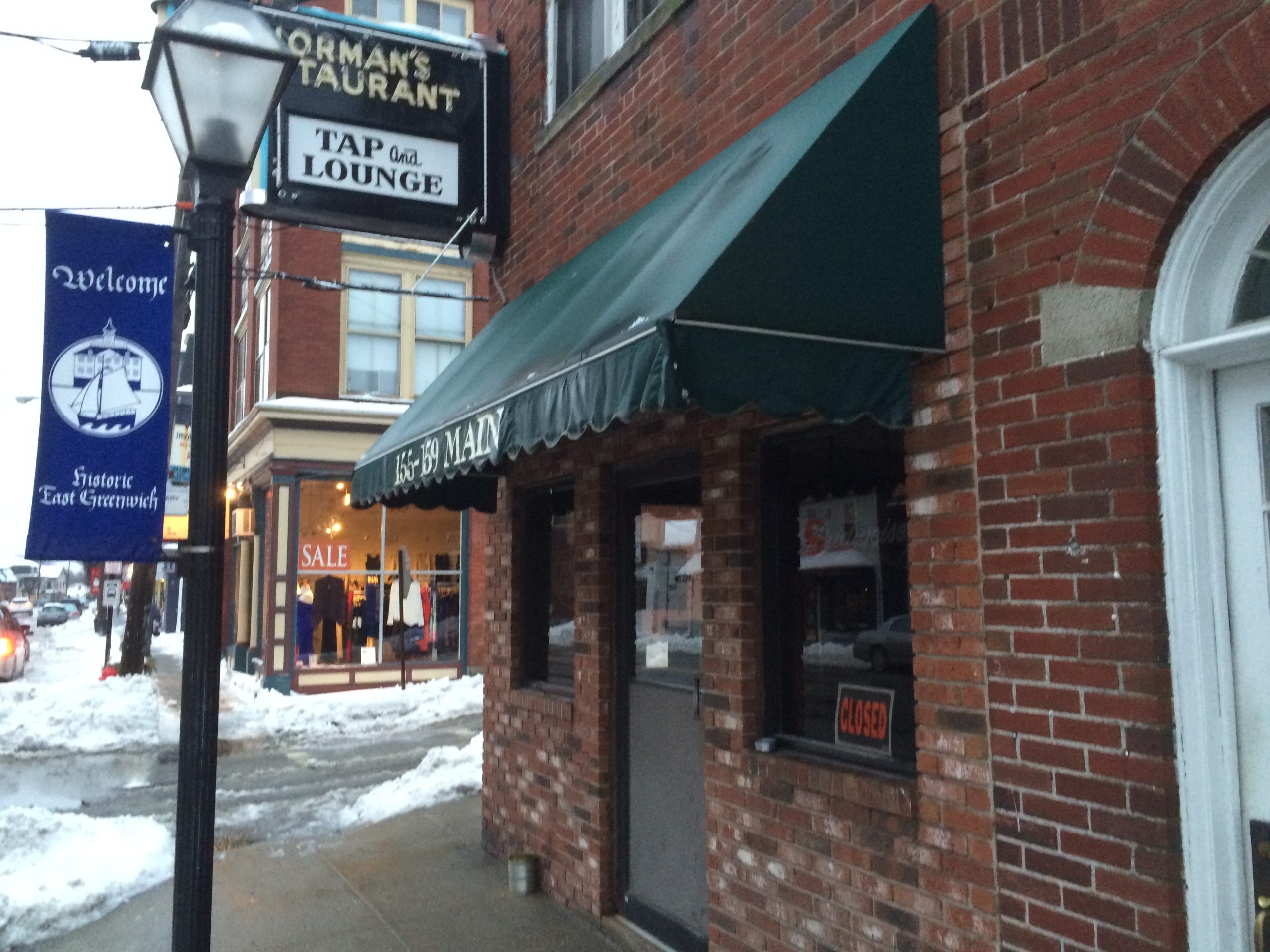 Norman’s Restaurant, one of Main Street’s the older establishments, can reopen now that the Town Council has granted it victualing, liquor and entertainment licenses following payment of more than $30,000 in overdue sewer fees and interest.

Norman’s closed Feb. 6 after 42 years of operation, after the Town Council refused to renew its licenses following two extensions.

The vote to renew was 4-0, with Councilman Brad Bishop absent. The only discussion centered on the application for an entertainment license. Norman’s had an entertainment license that included the possibility of live bands, but Sharon Hazard, daughter of owner Norman Harris, said the place was too small for bands so they could forgo that.

Councilors granted Norman’s an entertainment license for vocal and instrumental music, karaoke and a disc jockey.

“That’s what you had before and we’ve never had any complaints,” said Council President Michael Isaacs. “Good luck with your reopening.”

Sharon Hazard, daughter of owner Norman Harris, said her father was able to get a loan to pay off the fees.

“We’re hoping for Aug. 1, because my parents opened Jiggers Aug. 1, 1966,” Hazard said. “If that doesn’t happen, we’re going to have to shoot for a little bit after that.”