No GOP Council Candidates? Giarrusso Says No One Wanted ‘the Abuse’ 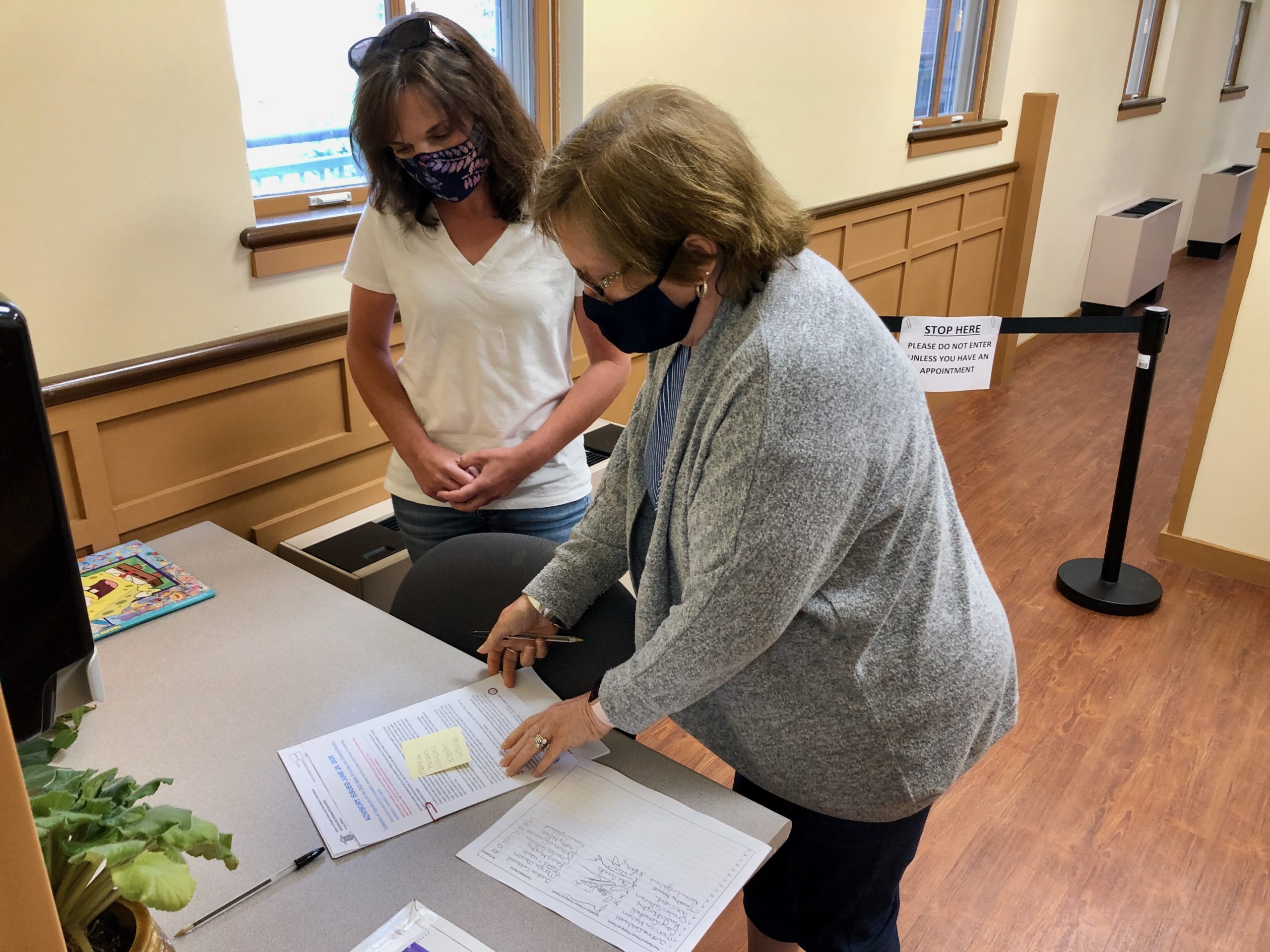 It was long a pat phrase: East Greenwich is a Republican town. Today, with only one Republican running locally – Monica Mason for School Committee – and no EG Republicans in office on the local or statewide level, that fallback has become questionable.

Not only did full slates of Republicans run for Town Council back in the day, they usually won. Democrats had a stretch of wins in the 1980s, but prior to 2018, the Town Council had been in firm Republican control for a couple decades.

According to Republican Town Committee Chairman Anthony Giarrusso, who is also running to win back the House Dist. 30 seat held by Democrat Justine Caldwell, “Nobody wanted to subject themselves to the abuse the previous council took.”

The 2016-18 Town Council, four Republicans and Democrat Mark Schwager (current Council president), took some controversial actions – including replacing the town manager, firing the fire chief, the finance director and others, and suing the fire department – that prompted angry residents to attend council meetings in droves.

“There’s competition and then there’s respect,” Giarrusso explained. “People are saying, ‘What the heck do I want to put myself out there for?’ They didn’t want to stick their necks out.”

Giarrusso said the COVID-19 pandemic did not help with recruiting either, noting the Republican Town Committee had not met since February.

“That was a perfect storm to keep every Republican out,” he said.

Christa Thompson, head of the EG Town Democratic Party, said her committee had been meeting weekly or biweekly since April, via Zoom. Of course, having all five incumbent Democrat Town Councilors run for reelection made Thompson’s job easier, but there were the three open seats on the School Committee to fill.

Last week, the committee knew two of the candidates who were filing to run for School Committee – Will Hangan and Kevin Murphy – but suddenly three others had signed up to run, Tim Munoz, Claire Steggall-Murphy, and Michael Goldberg. That’s not a bad thing, Thompson said. “All candidates should be commended for stepping up,” she said.

Endorsements have to happen within 24 hours of the filing deadline; the Democrats could have endorsed three School Committee candidates but instead endorsed just Hangan and Murphy. Thompson said the committee would probably endorse (in an unofficial way) one more candidate once signatures are in and the ballot is set.

Candidates have until July 10 to submit signatures from at least 50 registered East Greenwich voters. If you are registered to vote in EG, you can sign any and all local candidate’s nomination papers, regardless of party affiliation. And signing a candidate’s paper does not bind you in any way.