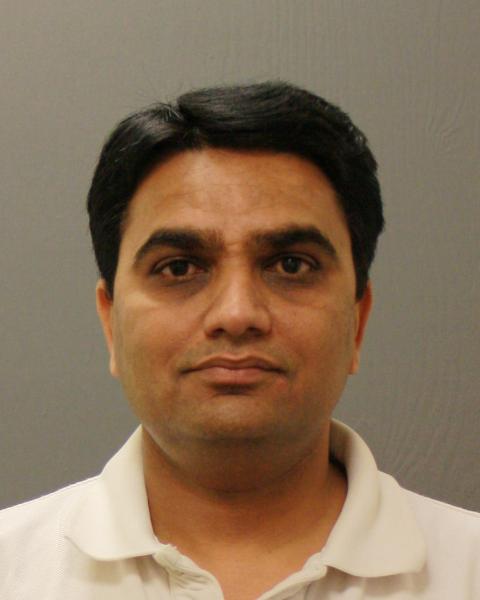 Rakeshkumar Patel, 40, of Warwick, was held without bail after he was arraigned in 3rd District Court Thursday, June 19. He has been charged with one count of delivery of a controlled substance, a felony, after he allegedly sold synthetic marijuana to an undercover police officer six weeks ago.

When East Greenwich police raided EG Farm, 360 Main St., Wednesday, they did not find any illegal drugs, but they did find more than $54,000 in cash in the mini-mart.

According to a press release issued by lead detective Sgt. Jon Chirnside, Patel sold synthetic marijuana, with the street names of “Crazy Monkey” and “Bizarro,” to “cooperating individuals” and an undercover officer from Newport Police.

The raid took place Wednesday afternoon and the parking lot was cordoned off by yellow police tape for nearly two hours. Patel was the only employee working at the time and the only person arrested. Police seized $54,807 from the store during the raid, which was conducted using a search warrant.

Patel is due back in 3rd District Court June 26 for a bail hearing. In cases where a person is charged with delivery or possession with intent to deliver, state statute requires the person be held until the bail hearing. Patel’s felony screening date is Aug. 4. Chirnside said the investigation will continue but that he did not anticipate additional arrests.