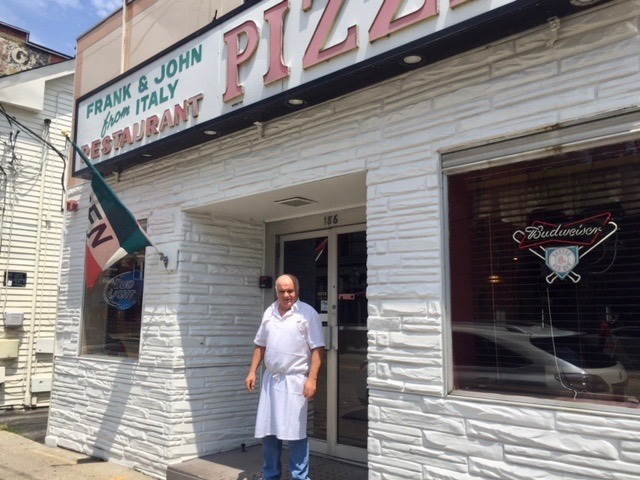 It turns out, those Facebook posts proclaiming the demise of Frank & John’s were a bit of East Greenwich “fake news.” Whew!

Change has come to the venerable Main Street pizzeria but it remains very much open, if a familiar-tasting eggplant parmesan sandwich eaten there Tuesday is any indication. 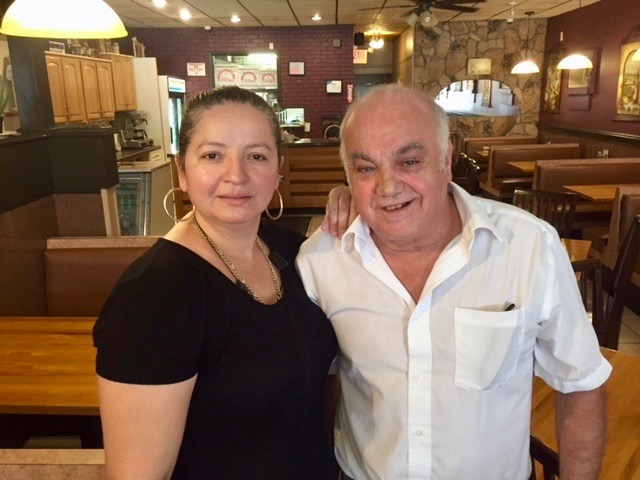 After more than 45 years, owner John Illiano recently sold the restaurant to Lucy Chacon, who also owns Lucia’s Mexican restaurant on Atwells Avenue in Providence. In addition, longtime husband-and-wife employees Victor and Carla Vargas left in June. But Illiano has not yet departed and he continues to instruct Chacon on all things Frank & John’s.

“We’re not going to change anything,” said Chacon. 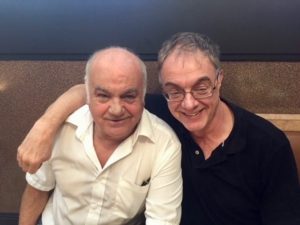 For Bob Houghtaling, a patron since 1975, the vibe is still good. In fact, on a hot day in July, Houghtaling was asking Chacon about whether or not he could hold his regular Fezziwig party at the restaurant come December.

Illiano is still wearing an apron but says it’s the customers he’s going to miss, not the cooking. His wife has already started a new job in Tampa, Fla., and John plans to join her there but he hasn’t fixed a departure date yet. What are his plans for life in Florida? Illiano said he’s going to fish.

“But if I get tired of fishing, I’ll open up a restaurant,” he said.