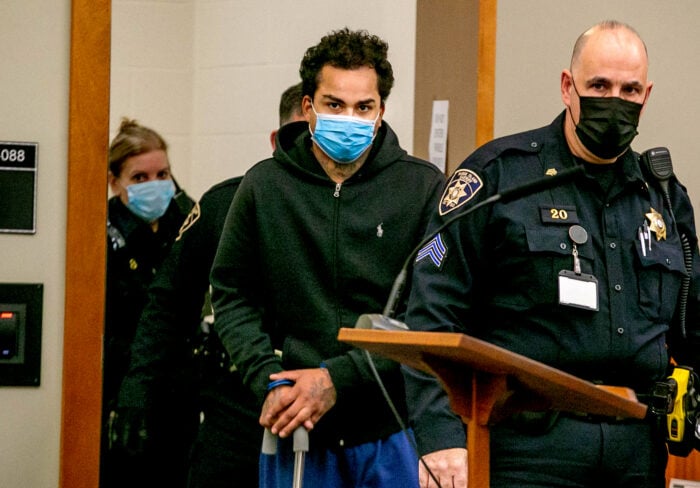 Aramis Segura will remain imprisoned until at least Jan. 18, following the decision by Superior Court Judge Melissa Darigan Tuesday. Segura is accused of hitting the car driven by Olivia Passaretti on Route 95 in Warwick early Jan. 1. Passaretti was found dead on the scene after her car hit a tree and overturned. Segura had fled the scene on foot. 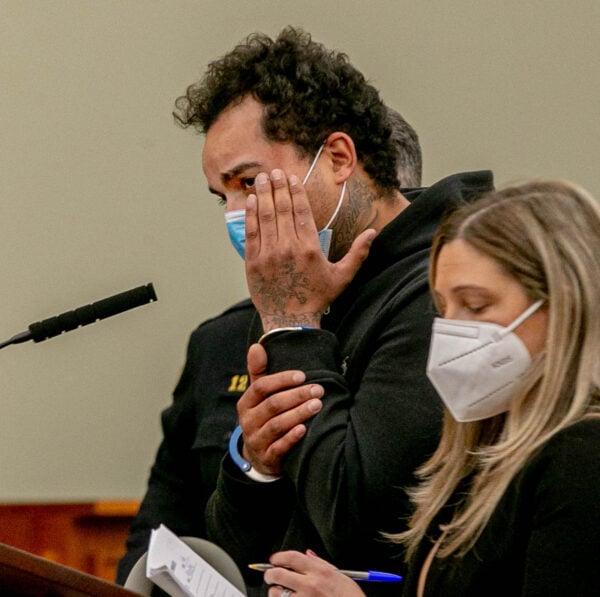 Segura was before Darigan because his arrest for the Jan. 1 accident violated the terms of his probation. An hour earlier, Segura was arraigned before District Court Judge Christine Jabour. He entered the courtroom using a cane and wept as he gave his name, birth date and address to the judge.

Segura got out of the car, ran into the woods then returned to the car for a couple of minutes. He then proceeded on foot in the direction of East Greenwich. At some point he borrowed someone’s cell phone and called his girlfriend, with whom he lived in Charlestown, asking her to pick him up. State police went to the Charlestown residence at 8:30 a.m. The girlfriend told state police she had not seen Segura for two weeks but police found him inside under a bed and took him into custody.

After Jabour heard this and citing Segura’s criminal history (which dates to 2010), she said she would grant the $250,000 surety bail request – far higher than the $10,000 granted at his preliminary arraignment before a justice of the peace Jan. 1. Regardless of the bail amount, Judge Darigan’s decision to withhold bail will keep Segura in custody for now.

He is due back in Superior Court Jan. 18.

Editor’s note: The time of Segura’s arrest has been amended.