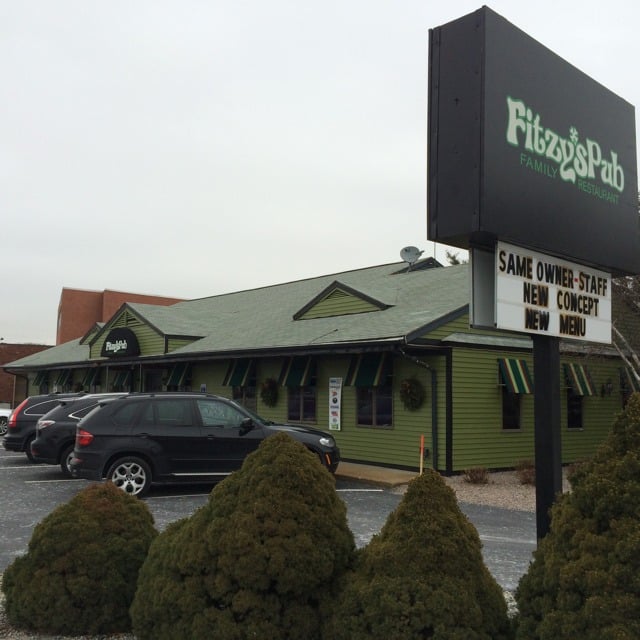 One minute, Mozzarella’s was doing business at 5702 Post Road, then suddenly it was Fitzy’s Pub. Or so it seemed. As it happened, the change had been in the works for a while, said owner Jay Chelo, who calls the change a “reinvention.”

The restaurant has been known for its Italian specialties but Chelo wanted to emphasize other – more American – aspects of the menu. And there are changes to the menu as well. Hamburgers are bigger –now half a pound – and they are serving fresh cut French fries too. Many Italian specialties remain on the menu and the marinara sauce is still made in house.

“We want people to know the restaurant had other choices,” he said. In addition, Fitzy’s has more TVs so patrons can follow all the sports action. What hasn’t changed is the staff. And if you happen to have a Mozzarella’s gift card, no worries, said Chelo. It’s still good.

Chelo and Joe Ribeiro have owned the restaurant for nine years and owns three other restaurants too, another Fitzy’s Pub in Plainville, Mass., and two Mozzarella’s restaurants, in North Providence and Dayville, Conn.

You can find out more at the website here: http://www.fitzyspub.com/index.html.

The Buzz on Business: Huzzahs for Jiggers, Raise the Bar

Do you have an update you’d like to see included here regarding an 02818 business? Small or... 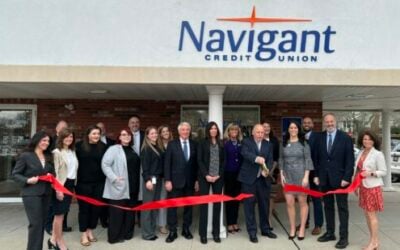 The Buzz on Business: Welcome, Navigant 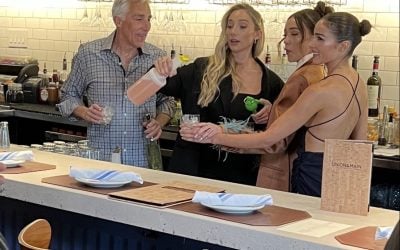