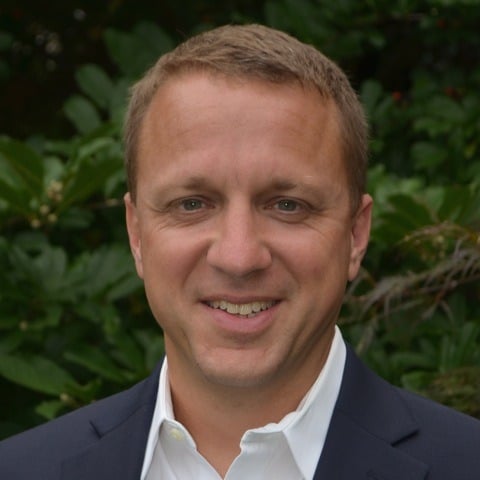 Michael Fain started attending School Committee meetings a year ago, to find out more about the so-called 1:1 plan to provide computer devices to every high school student. He hasn’t stopped.

One year later, he’s running for a spot on that committee.

A technology consultant by trade, Fain, 45, believes on the School Committee, he can help the district make the best use of technology in the classroom.

“I think I can add a lot on the technology side, while keeping cost in mind,” he said in an interview Tuesday.

When it comes to all-day kindergarten, Fain likes the idea and, in fact, has a child who will be going into kindergarten next fall (his two other children attend Eldredge and Cole). But he’d mindful there, too, that cost is a big hurdle.

Having attended School Committee meetings through last spring’s budget cycle, Fain said he didn’t imagine the committee would just be able to find half a million dollars to pay for increase out of the regular budget.

“I don’t see any way to pay for this outside of a budget increase,” he said. “My gut is, this would be selling the public on the fact it’s a good thing for all taxpayers because it will increase the value of their property.”

One area of concern for Fain is the district’s ability to challenge high-achieving students.

In a small district like East Greenwich, he said, “I don’t think the answer is going to be having classes with just four or five students in them. But we need to recognize these students are here and we need to figure out a way to engage them. If we want to be a high-achieving school, we need those students.”

With regard to the strategic planning process, Fain said he understands that the committee was busy with labor contracts and administration staffing issues, but he faults the committee for not being more communicative about the process.

“That does not make the school department look good, when you put a statement out there and then a year later no news,” he said, referring to the School Committee’s goal to be a top 100 school in the nation by 2018. “My feeling is don’t make a bold statement then not follow up for a whole year.”

Fain said he also does not understand why it’s so difficult to get something added to the School Committee agenda.

“I still don’t understand how topics can be brought up in public comment multiple times and still not be added to an agenda,” he said. “There should be a clear way to make that happen.”

He also likes what the Town Council does – allowing public comment at the beginning and the end of the meeting, so if someone comes in a little late they can still be heard.

“People get dissuaded from participating so quickly,” said Fain. “I think public participation is very important.”

You can find out more about Michael Fain at his Facebook page here. To watch Fain and four other the other six School Committee candidates, here’s a link to videos from the EG News Candidates Forum Oct. 16 at New England Tech.