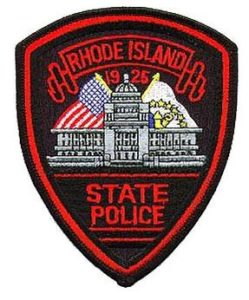 A Warwick man died Friday afternoon after his motorcycle crashed into the median on the southbound lane of Route 4 in East Greenwich.

Derek LeBlanc, of Warwick, was taken to Rhode Island Hospital, where he was pronounced dead.

State Police are investigating the crash, which happened around 4:40 p.m.

This is the second fatal motor vehicle accident in East Greenwich in three weeks. Early in the morning of Sept. 7, a car crashed into another car on Frenchtown Road resulting in the death of Patty Daniels, one of the second car’s occupants. East Greenwich police are still investigating that accident.