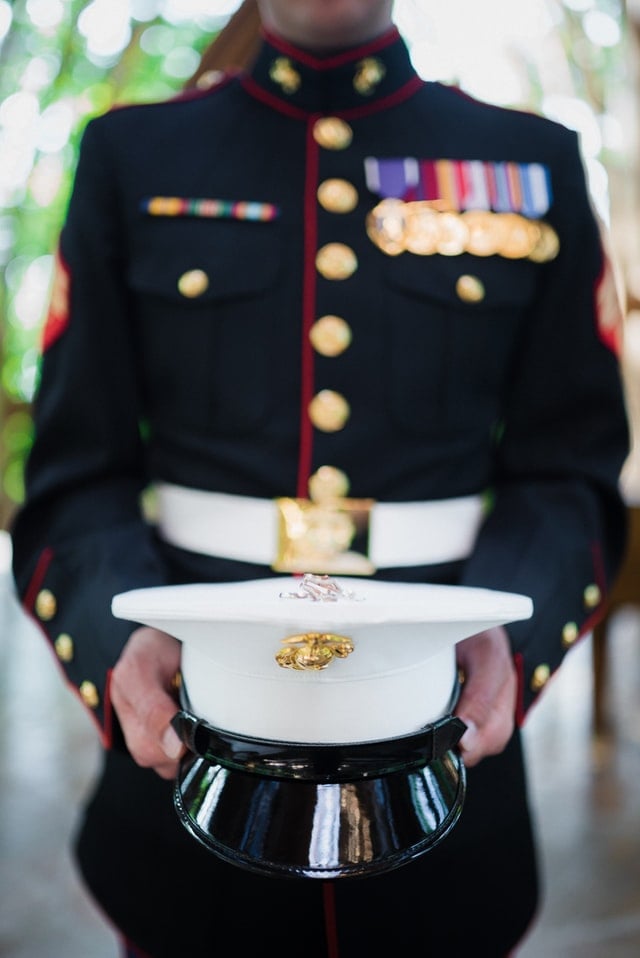 Sarah Cavanaugh of Cowesett agreed pleaded guilty Tuesday to pretending she was a Marine Corps veteran and using veterans’ identities to bilk a number of charities. She had portrayed herself as a Marine veteran who had served in Iraq and gotten lung cancer because of the burn pits there and had served as commander of the North Kingstown VFW. According to the U.S. Attorney’s Rhode Island office, there is no record of Cavanaugh ever serving in the military.

She is charged with forgery, aggravated identity theft, fraud, and fraudulent use of military medals.

According to the U.S. Attorney, starting in 2015, Cavanaugh used her position as a licensed social worker at the Rhode Island Department of Veterans Affairs to gain access to documents, personal information, and medical records of a Marine veteran and a Navy veteran who had cancer. She used those documents to create documents showing she was a Marine veteran with cancer, then went on to use that story with 10 veteran-supporting nonprofits and 2 government employee benefits programs to gain at least $250,000.

The U.S. Attorney said Cavanaugh portrayed herself as a wounded veteran, a recipient of a Purple Heart and the Bronze Star, replicas of which she bought and wore on a Marine uniform she wore at public events, including the East Greenwich High School graduation ceremony on Carcieri Field in June 2021.

Cavanaugh, who recently sold her house in Cowesett, has paid $82,000 towards restitution from the proceeds of that sale, according to the U.S. Attorney’s office. She faces a mandatory 2 years for the aggravated identity theft charge and up to 22 years on the other counts. Her case will be handled by U.S. District Court Judge John McConnell; no sentencing date has been set. 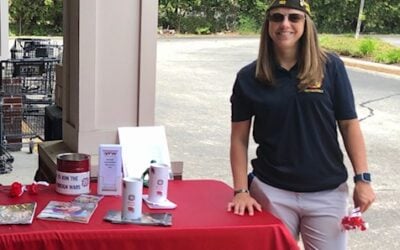 Above: Sarah Cavanaugh in 2021, before her indictment. Photo courtesy of VFW Post 152, North... 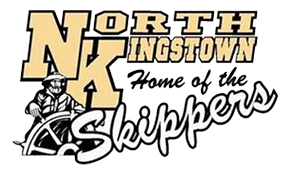