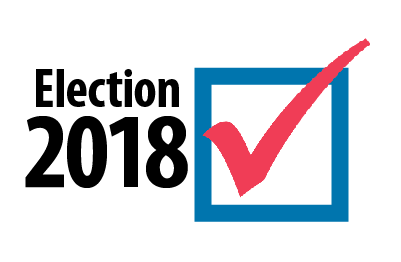 The EG Town Democratic Committee raised $27,391 this election cycle (through Oct. 8, the most recent state filing deadline) against $11,644 for the Republican Town Committee. (You can start your own search of campaign contributions here.)

Individual donations to the Democrats – $21,428 – make up by far the largest part of their total*. Contributions from unions, classified as PAC (political action committee) contributions, came to $3,445, including $1,000 from the EG police union and $1,600 from the EG firefighter union. The committee also received $2,083 in “in-kind” donations and $400 labeled “other receipt.” According to EG Town Democratic Committee Chair Christa Thompson, money donated to the committee has mainly been used to build the local Democratic Party through events and issues-oriented mailers.

“The committee is totally separate from all of the campaigns,” said Thompson. “None of those activities benefitted individual candidates.”

She noted the union contributions were made in 2017 and the committee didn’t endorse local candidates until June 2018.

Republican Town Committee Chair Ed Field said the committee uses contribution for events and to help candidates, including through mailings.

None of the 10  individual Town Council candidates – 5 Democrats, 3 Republicans, 2 unaffliated – has received PAC money. Mostly, those campaigns have been funded through personal donations, but some have also received contributions from individuals.

The Democratic committee did not make any donations to individual campaigns. The GOP committee donated $646 to Town Council President Sue Cienki, a Republican, who is running for reelection, for political signs.

With regard to PAC contributions, Cienki said Sunday she “absolutely” thinks union donations to the Democrats will influence their actions.

Democratic Councilman Mark Schwager, is also running for re-election. He strongly disagreed with the idea that a donation by a town union to the local Democratic committee would influence his votes.

“This is my ninth election cycle and 95 percent of my campaigns have been self-funded,” he said. “My decisions are based on the best interests of the town.”

*Full disclosure: My husband, Neal McNamara, is a member of the EG Town Democratic Committee and a contributor.