Letter to the Editor: What’s the Point of a Liquor License Cap? 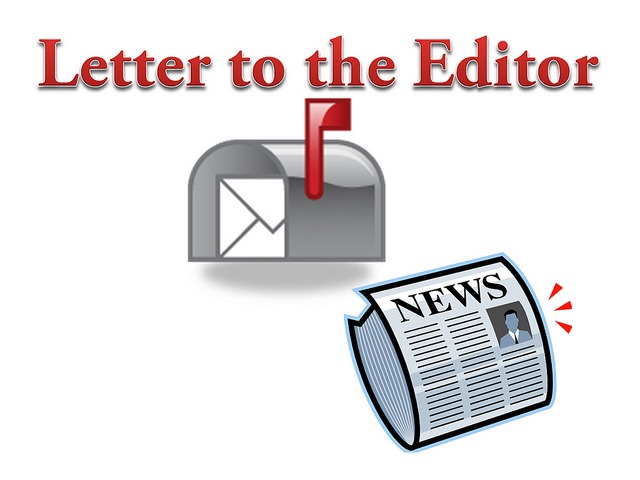 There used to be a cap on full liquor licenses, but the cap keeps on getting raised with another license to be considered in a future Town Council meeting. So, what’s the point of having a cap?

First it was a coffee shop (vote was 3-2 to grant license), then the “cupcake caper” (cupcake store) where vote again 3-2. Recently, a cigar shop (!) got a license (vote 5-0!), with still another proposed cigar shop now requesting a license, requiring a raising of the license cap. I’ll bet that it is granted.

The cap means nothing as it keeps on getting raised. It seems that all you need do for a full liquor license is ask for it. East Greenwich will soon be known for several things: an abundance of restaurants, drug stores, banks and liquor licenses.

With  precedents being set by granting these licenses, how can the council possibly say “no” to anyone who applies in the future without being considered discriminatory, arbitrary and capricious?

Don’t you think enough is enough (as the expression goes)?