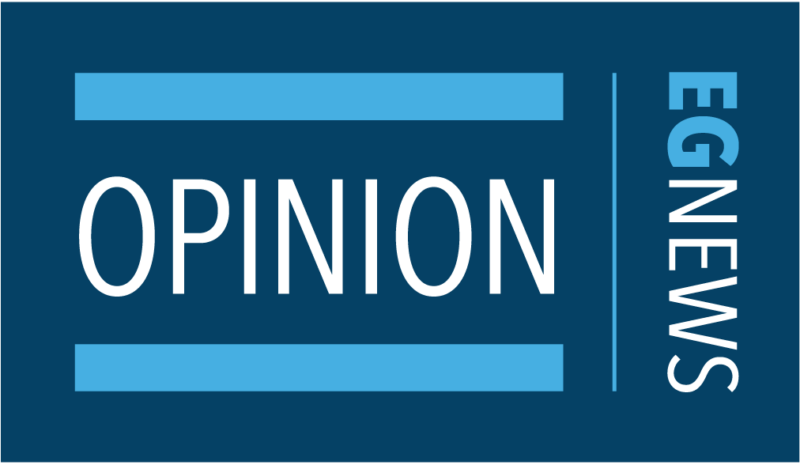 There is an old Army Air Force saying: “If you take flack, you know you are over the target!” For the past ten years or so, three families on Sarah’s Trace in East Greenwich have been living with the consequences of poor construction practices and political cover-up during and after the building of Cole Middle School. After enduring over ten years of more than $1.5 million of documented damage to our homes, from broken chimneys and flues to buckled floors and cracked walls and foundations, none of it covered by homeowners’ insurance. We are out of money, out of patience, and out of confidence in our elected leaders. Incredibly, after recently finding and disclosing corruption designed to sweep away our complaints, WE are now “catching flak.” Big time!

In 2010, after hearing consistent concerns and complaints from residents on Sarah’s Trace, Christopher Whitney, an experienced Rhode Island construction lawyer, was hired by the EG School Committee to come to a resolution of the Sarah’s Trace damaged homes. Once in place, Mr. Whitney shut down all communication among the families, the town, and the contractor Gilbane Building Company. Mr. Whitney blocked “the complainers.” So, we were forced to sue and go to court at a cost of $600K seeking compensation for the damage to our homes. We lost. The judge inexplicably refused to inform the jurors of our total damages, so we were awarded a pittance of $83,000 each for nuisance not damages, not even close to covering our costly repairs. And in an even more outrageous decision by the judge, we were made responsible for Gilbane’s legal fees!  A “full Rhode Island,” for sure. Game. Set. Match. Or, so they thought.

Fast forward to 2018. During that election season, an anonymous email showed up in my mailbox with an attachment…an email from Attorney Whitney to Jonathan Winikur, the president of Strategic Building Solutions, the Cole project construction management firm. For the first time, and unknown to most of the parties involved, was the inadvertent disclosure by Mr. Whitney that he was simultaneously representing Gilbane on other matters…That seems like a clear conflict of interest. In response to Mr. Winikur’s request for assistance, Whitney replied, “Of course, any time. But please keep in mind, as I told Victor (Mercurio, ex-Superintendent of EG Schools) up front, that we also represent Gilbane.” Also copied on the email was the Building Committee Chair, John Gowell (also a lawyer), who was instrumental in the hiring of Christopher Whitney. Mr. Whitney never disclosed this Gilbane conflict on his required paperwork filed with the town. The EG School Committee legal counsel, Matthew Oliverio was also aware of the conflict, as he was working with Whitney on a Gilbane case at the same time. But he said nothing.

Our elected officials at the time did nothing to help us. Although Gilbane had repeatedly assured the Town that EG was indemnified from any damages stemming from construction, the Town abandoned the Sarah’s Trace families in court. Having spent a fortune in repairs and legal bills, financially strained and even bankrupt, we left court not knowing if we would ever be able to repair our homes. We were forced to settle under extreme duress. Why were we in court to begin with? Why did the town take the side of the contractors in court when EG was indemnified for any responsibility from the damages? Well, the hiring of Whitney may explain a lot!!

No signed conflict of interest document was ever produced or executed as required by Article V Professional Rules of Professional Conduct: A Lawyer’s Responsibility. We did an APRA request with the town and one was never produced. Not one elected official that I know of was aware of this conflict, but contractors and certain employees knew! Whitney’s engagement letter with the school district isn’t even signed by any EG official!

In 2018 and 2019, after numerous Access to Public Records requests, we wrote the Town Council and EGSC with this evidence. The Town Council balked and responded it was in the jurisdiction of the EG School Committee. The East Greenwich School Committee decided to do a sham investigation, hiring an attorney, James Callaghan. Mr. Callaghan’s investigation was a joke…overlooking key documents, never speaking with Sarah’s Trace residents…nor any School Committee members or Town Council members involved in the construction. So, the School Committee paid Mr. Callahan approximately $2,000 of taxpayer’s money to investigate claims of fraud, but he never speaks with anyone, never interviews anyone, and never produces a written report for the $2,000. However, he did meet with the School Committee in an executive session, which received an Open Meeting Act violation from the R.I. Attorney General for failing to report votes taken at this meeting.

Finally, in February of 2020, after reviewing the same documents the Town Council and School Committee had been given, two former members of the East Greenwich School Committee came forward and wrote to the current Town Council and EG School Committee members. Former chair of the EGSC Jean Ann Guiliano and Susan Records, both in positions of responsibility for the Cole project at the time, requested a valid independent investigation and implored the Town to compensate the Sarah’s Trace residents for their damages. They both have claimed they were never told of the nefarious Whitney conflict and that the lawyers never followed their instruction to help the Sarahs Trace residents. Both the Town Council and EG School Committee have ignored the requests of these two courageous and conscientious former elected officials who have come forward.

So, now what? Well, since we have confronted both the Town Council and School Committee with our findings and have demanded action, the following has occurred:

So, we will continue to pressure the town to do the right thing…pay for our home repairs. That’s it. No more, but no less. Ignore us if you like. Defame us if you must. Try to shut us up if you can. But we are not going anywhere…thanks to EG officials, past and present, we are stuck in damaged homes that need more work and will be hard to sell at a fair price.

We expect the “flak” to continue. It’s what happens when you get close to the target. Election season is upon us. Be careful with your vote, EG. Ask questions. Demand responses. Expect accountability. Don’t back down. Flak hits from the target once in a while. You could be next. Be very, very careful.

Above: Leslie Lee with former students (members of the EGHS Class of 2021) during their return to...