Letter to the Editor: Let Us Have ‘Right to Try’ AND ‘Right to Continue’ 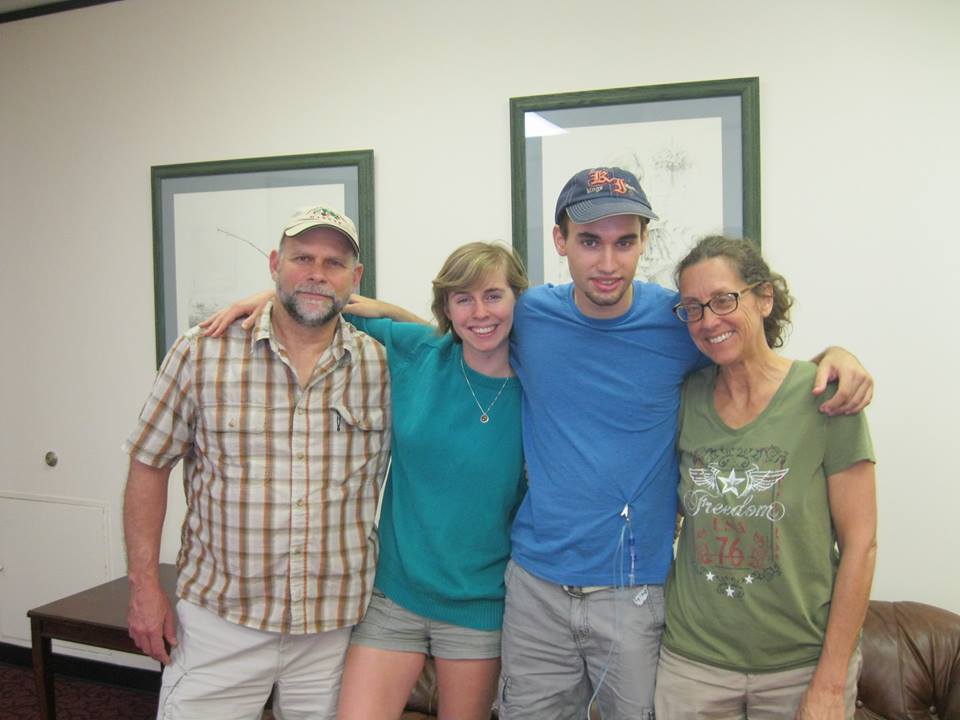 We wish to thank Representatives McNamara, Giarrusso, Solomon, Diaz and Tobin for being champions of the “Neil Fachon Terminally Ill Patients Right to Try Act of 2018.” We also wish to thank the House Committee on Health, Education and Welfare, as well as the entire House, for their heartfelt support. When the bill came up on House floor for a vote, nearly every member stood to offer his or her “second.” That moment brought tears to our eyes, as did the unanimous vote of passage!

While the Federal Government recently passed its own “Right to Try” legislation – a big step in the right direction – we hope RI’s bill nonetheless finds its way through committee and onto the Senate floor for a vote. RI’s bill is in some ways better than the Federal Bill, not the least because it includes “Right to Continue.” When our son, Neil Fachon, had to be hospitalized, first for hydrocephalus and later for pneumonia, it was against hospital policy to let him continue taking the experimental medication that had held his tumor at bay three times longer than his prognosis. Ironically, it was during the span of Neil’s hospitalizations, when he was off medication more time than on, that his tumor resumed growing aggressively.

RI’s motto is “Hope.” That’s all “Right to Try” with “Right to Continue” is about. The sponsors for the Senate bill include Senators Erin Lynch Prata and Jeanine Calkin. Thank you both! Now as this year’s session of the General Assembly draws to a close, we hope the Senate follows through on the effort and support of so many others to pass the “Neil Fachon Terminally Ill Patients Right to Try Act of 2018.” Make “Right to Try” mean “Right to Continue,” no questions asked. Please send an email or make a phone call urging the Senate to support this legislation. Thank you.